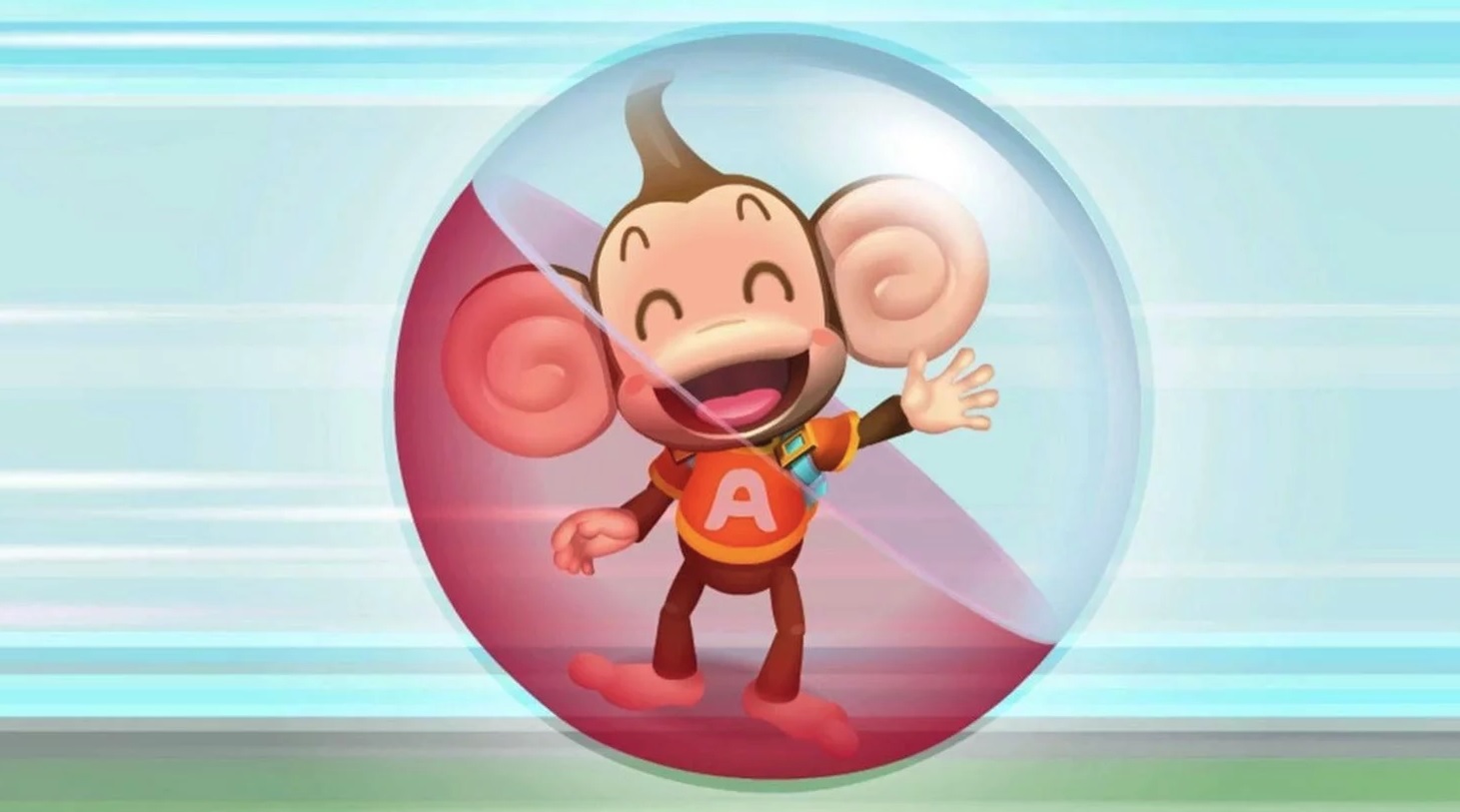 Super Monkey Ball kind of went on overdrive during the last 10 years and burned out, but a lot of us out there are willing to give it another chance. The amazingly simple concept of riffing on Marble Madness with monkeys is eternally appealing, but don’t tell that to Sega CCO and creator of the series, Toshihiro Nagoshi.

Speaking to Famitsu, Nagoshi is still seemingly dumbfounded at how well Super Monkey Ball took off, stating, “personally, I wanted to gain experience by making Super Monkey Ball. But then it didn’t sell locally. I thought, ‘Now we’ve done it’, but then it took off overseas. Still, honestly I don’t know why it sold well. In the midst of that, Sega’s president called and praised me, saying, ‘You really took the overseas market into account!’, and of course, I said yes.” Haha, crafty!

Evidently Sega asked him, after the Dreamcast was labeled dead (something Nagoshi says was a “shame,” but “not something [he feels] strongly [about],” if he was making a racing game or a fighting game: his answer was Super Monkey Ball, which honestly had a bit of both in it. He notes that he gravitated toward the idea of a “family game” instead of a niche offering, which also makes a lot of sense.

Right now Nagoshi is living large on the Atlus board of directors and as a Sega exec, but many moons ago he was coming up with a wacky idea to put creatures in balls and have them navigate puzzles. Every so often it’s great to pause and see where people came from.