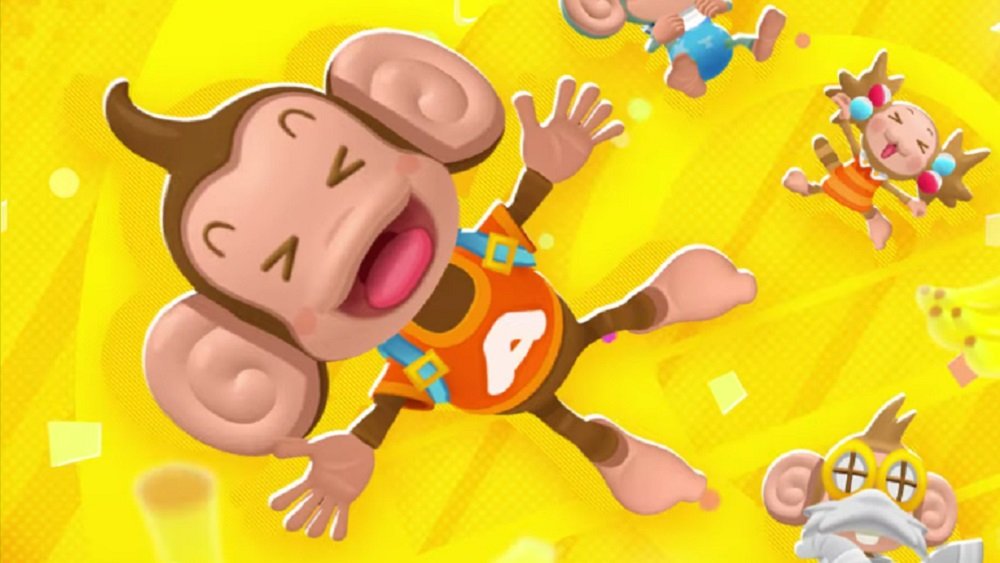 Sega has released a typically boisterous new trailer for the upcoming Super Monkey Ball: Banana Blitz HD, giving longtime franchise fans the opportunity to catch a glimpse at some remastered courses, as well as a glut of fun-looking mini-games.

The trailer – which immediately refers to Banana Blitz HD as “a brand new Super Monkey Ball game”, which it isn’t – sees AiAi, MeeMee, GonGon and co. careen their way through slaloms, tight curves, and hold-your-breath jumps, as is the style of this tricky but addictive series, recalling the tight mechanics of classics such as Spindizzy and Marble Madness.

We also see clips from some of the 10 mini-games included in Banana Blitz HD, selected from the original title’s 50(!). The trailer features Monkey Snowboard, Monkey Target, Space Monkey Attack and Whack-a-Mole, among others. While it’s undeniably a shame that so many classic mini-games are missing, these remaining activities still look like they’ll be great fun for you and your pals.