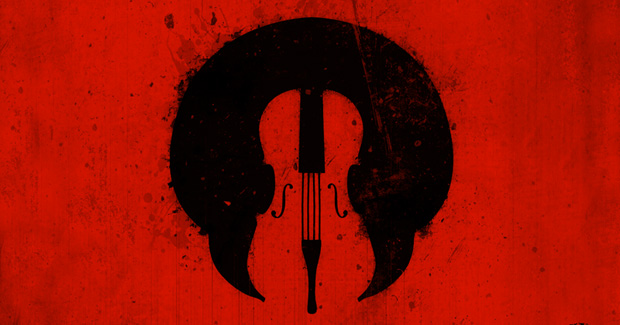 On March 19, 1994, one of the best Super Nintendo titles — and one of the best games of all time — made it’s debut in Japan. Super Metroid was and still is the perfect combination of atmosphere, exploration, and action, but it’s the appropriately moody soundtrack by Kenji Yamamoto and Minako Hamano that ties the experience together.

I’ve previously written about Blake Robinson and his on-going music project, The Synthetic Orchestra, which re-imagines videogame tunes as orchestral arrangements using Image-Line’s FL Studio music workstation. After years of honing his craft, Blake knew it was time to give Super Metroid the kudos it deserves, thus Super Metroid Symphony was born.

Super Metroid Symphony is an hour-long journey through the harsh and uninviting world of Zebes, covering every piece of music from Samus’ third adventure. Licensed through Joypad Records, the album is available on Loudr and iTunes for $10. It’s probably the next best thing to an international “Metroid Symphony” live tour, although I certainly wouldn’t mind if Nintendo gave the go-ahead for just such a treatment!