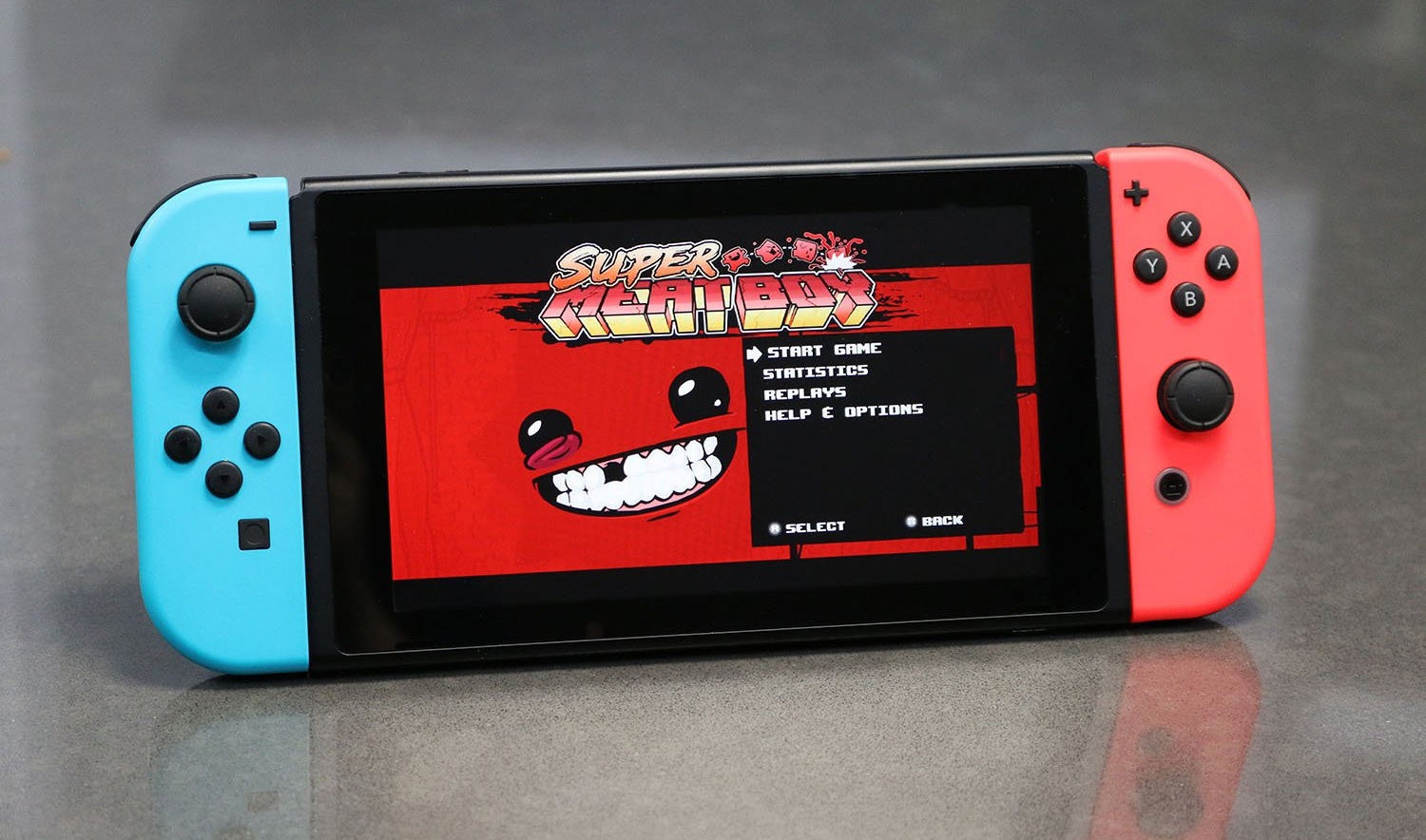 If you’re up for another round of Super Meat Boy, you’ll have your chance soon enough. Team Meat’s Tommy Refenes says the Switch port of the famed platformer should make it out in December.

“The game itself has been done for quite some time, but we’re making something pretty special for the Switch version! We’ll have more details on that later…but I think it’ll be a pretty enticing reason for Switch owners to get the game again if they already own it on other systems.”

As if I don’t already have a hard enough time with indie game double dipping on Switch.

Still, at this point, I’m more intrigued by Super Meat Boy Forever. I’ve kinda had my fill of SMB by now. But maybe I’ll have a change of heart once we hear more about the Switch version. On that note, “To all of you asking about physical versions, we totally hear you and we’re working on it so don’t worry!”