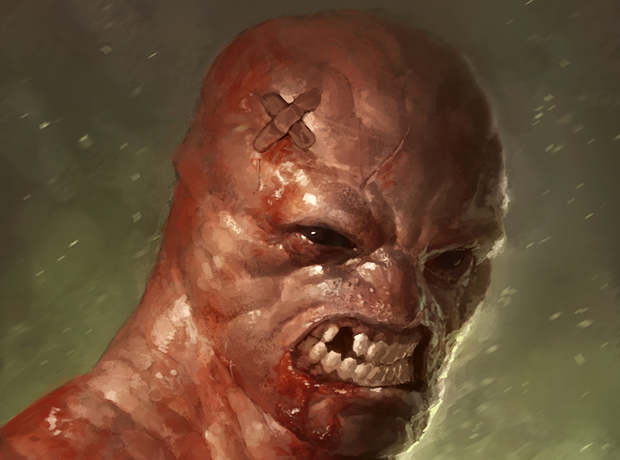 People are talking about Dark Souls, saying that it’s all hard and stuff. While I don’t disagree with that claim, the kind of difficulty that Dark Souls offers isn’t the kind I can easily appreciate. Though I’m far from an expert on the title, from what I’ve played, the game is about staying smart with your combat and level up strategies, while taking the time to grind, and deal with plenty of “gotcha” deaths.

While I respect that, I have to say that watching an expert Super Meat Boy play through does a lot more for me. Observing a master Dark Souls player at work is like watching a brilliant composer write music, while watching a top tier playthrough of Super Meat Boy is like watching an vintage Yngwie Malmsteen solo. As someone who once spent over 8 hours trying to beat this game, seeing it done in less than 20 minutes (minus warp zones) is more than a little mind blowing.

Also, Hamza wants to know, what’s up with that muscle meat at the end?