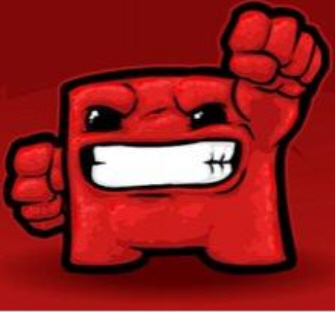 Despite the fact that it hit XBLA first, and launched with an enormous sale, it looks like Super Meat Boy still sold better on Steam. I’m waiting on exact numbers on sales for both platforms, but according to Team Meat’s Twitter, “Steam out sold xbla, we have sold about 400k copies to date” and “it also out grossed. before the xmas sale we had made as much in those 2 weeks as we did on xbla”.

I think I know what they mean by that, but I’m not sure enough to make any assertions. I will say that anyone who doubted the relevance of PC gaming, or at least Steam as a gaming platform, may need to reevaluate. Now we just need to see if Bit.Trip RUNNER sells better on Steam than on WiiWare.

While I’m being ridiculous, I might as well encourage you to check out this Super Meat Boy LARP video. It’s totally a thing.