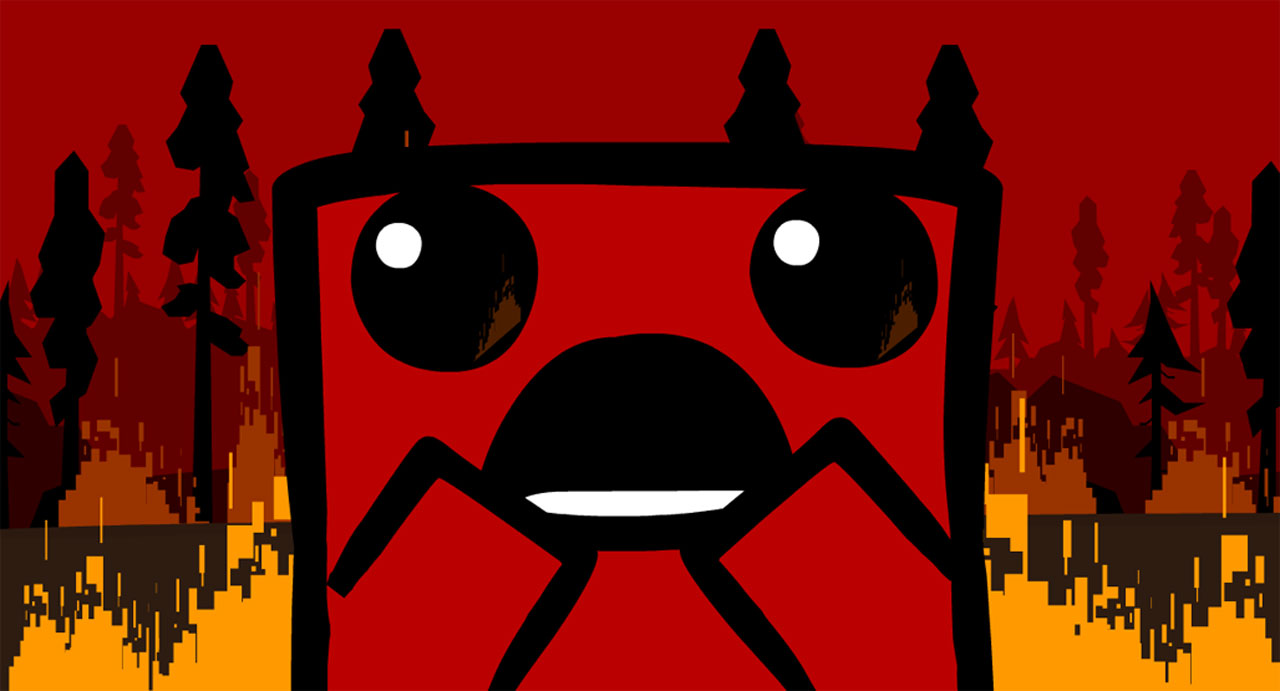 Writing over on the PlayStation Blog, programmer Tommy Refenes said “when Super Meat Boy was launched, Team Meat wasn’t allowed to bring it to PS3 for very complicated reasons.”

According to Refenes, “a teeny tiny sliver of a path” opened up to the studio earlier this year, allowing for Super Meat Boy to be re-released on the PlayStation Store without running afoul of Microsoft’s lawyers. And what’s more, the game will be free on PlayStation Plus at launch.

“That’s our way of saying ‘Thank you for waiting patiently’ to all those PlayStation fans that reached out to us over the years only to get back a ‘we can’t do it, sorry’ response. We love you guys and girls and we’re so happy that you can finally play Super Meat Boy on your system of choice!”

Now about that WiiWare version…