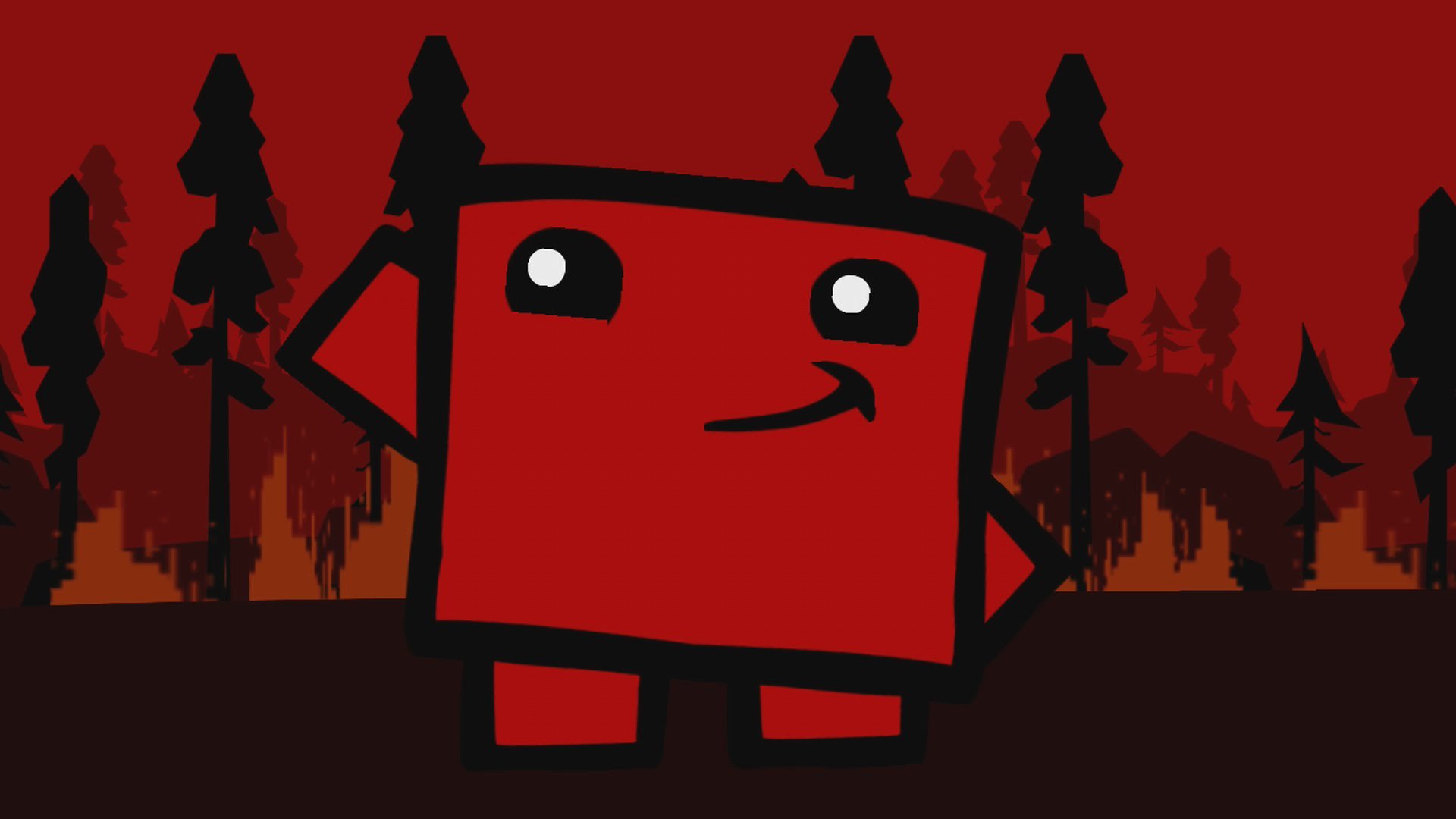 Still fun after all these years

Having owned my Switch for just under a month now, I’ve come to terms with its idiosyncrasies. The button and joystick layout isn’t exactly perfect but I’m used to it by now. The Joy-Con controllers are effing small but I know which of my games I can adequately use them with. The battery doesn’t last as long as I’d like it to, but I also have to sleep at night so that one’s really a wash. Like with most gaming devices, I just needed some time to get used to it. Now that I have, it’s on its way to being my favorite Nintendo product ever.

The one issue that is still stuck in my craw is the lack of a traditional directional pad on the Joy-Con. A mainstay since the NES, it’s almost unheard of to have a Nintendo device launch without one. I understand gaming’s reliance on it has fallen greatly since the medium went 3D, but I still think every 2D game is more enjoyable when I control my character with a d-pad. That’s probably why I haven’t completed Metroid: Samus Returns or Blossom Tales: The Sleeping King yet. I thought the lack of a d-pad would keep me from enjoying Super Meat Boy too, but if anything, I love it far more on my Switch than I do my Mac.

Booting it up on my Switch over the weekend, any qualms over troublesome controls proved to be imaginary in the very first level as the four-button replacement more than handled the tough jumps, dramatic turns, and tightly designed nature of the game. Through the Forest, Hospital, Factory, Hell, and Rapture stages, the controls have yet to fail me. I mean, I die a lot, but no more than I did playing it on PC. Like with Dark Souls, 1001 Spikes, and La Mulana, dying is just part of the experience. It’s just this time it’s the part that scares me the most.

There is something truly mesmerizing watching all of my previous attempts at a level and seeing those little meat men meet their untimely ends. It’s cathartic, which is exactly what I need because more than likely 15 seconds earlier I was ready to break my Switch in half. In my 27 years of gaming, I’ve never had such a negative or frustrating experience that I broke my controller. The worst I’ve done is thrown a controller to the ground and run out of the room screaming like the little bitch I am during one very specific part of Resident Evil 2. But with Super Meat Boy, I find myself on multiple occasions having to stop myself before I make an incredibly expensive mistake.

For anybody wondering about double or triple dipping at this point, the Switch port’s timed-exclusive feature is RACE MODE. This isn’t just some quick and dirty add-on but a truly enjoyable new way to experience the game. Two players can run through individual chapters, random levels, or the entire game in a competition to beat each other to the finish line. I played this mode with a neighbor and was forced to use an individual Joy-Con. The joystick works fine but I much prefer the directional buttons. Really, the only pang I have about this mode is playing on the Switch screen makes everything itty bitty. But on the big screen, it’s just as smooth and flawless as when running through it single-player.

I can totally see why Super Meat Boy is nearly selling as well on the Switch as it first did when it first released on the Xbox 360 more than seven years ago. It’s brilliant, beautiful on either screen I play it on, and arguably still the standard-bearer for challenge-oriented platformers. Super Meat Boy Forever may not exactly be what fans want as a follow up to this game, but if Team Meat can do for that genre what it did for this one, it’ll be one hell of a game.