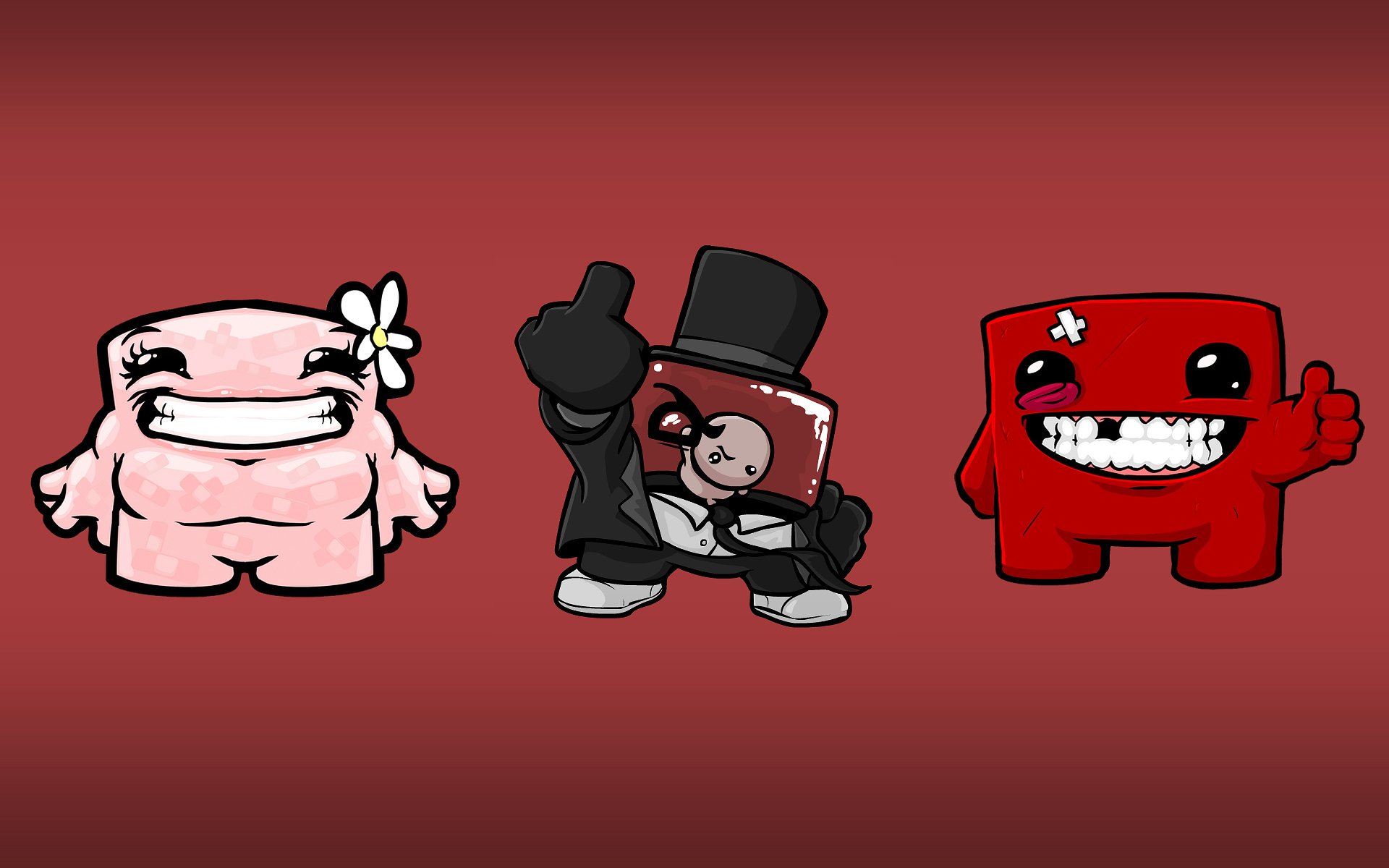 Is this a triple/quadruple dip situation for you?

Team Meat is still trucking along even if it doesn’t have all of its same founding members, and that naturally includes more ports of Super Meat Boy.

By way of Twitter, the company announced that the platforming classic would hit Switch later this year by way of the eShop, but they’ll also be dabbling in a physical release (just like Isaac) sometime next year. It’s not set in stone as the phrase “likely” was involved, but at the very least it probably won’t come this year.

I think the portability of the Switch is enticing me to pick up a lot of indie ports that don’t otherwise arrive on the 3DS. While I wouldn’t necessarily double-dip for an identical PS4/Xbox One version, I like the power to take the Switch on the go and pop out the Joy-Con for multiplayer with my wife whenever I feel like it.