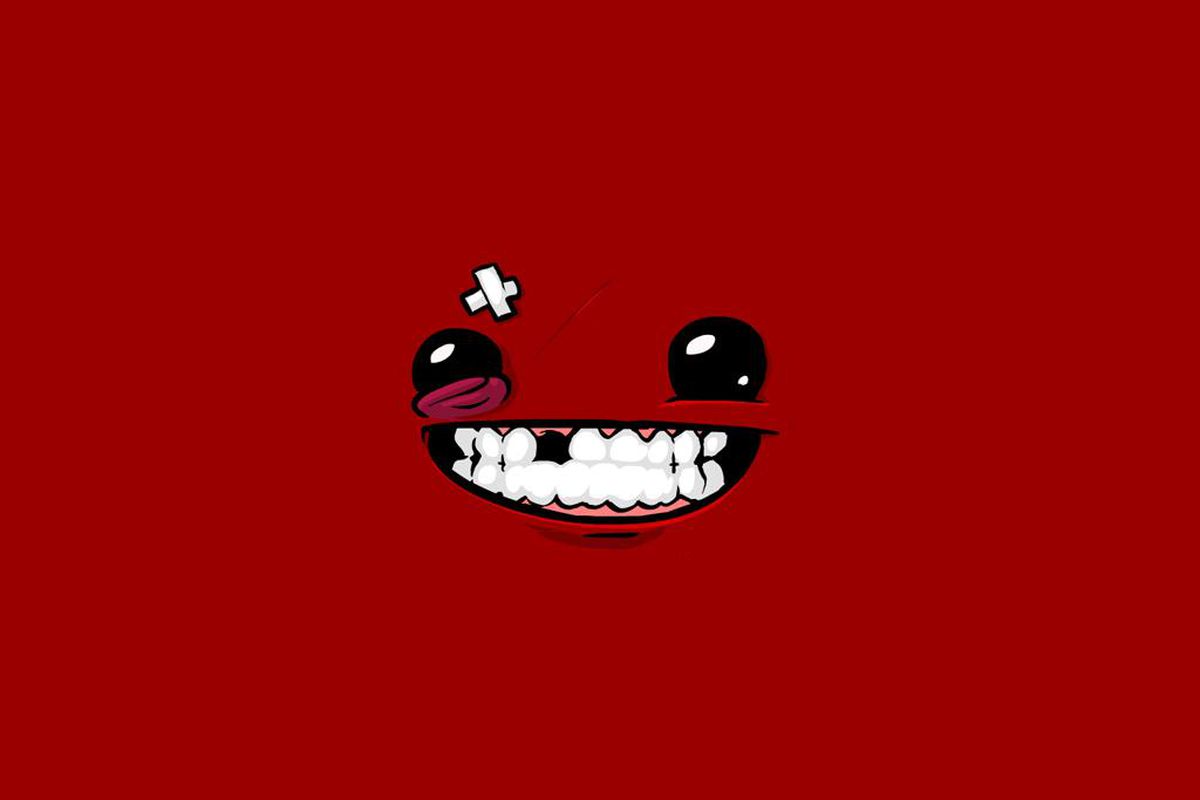 Team Meat has hinted at it multiple times

Super Meat Boy Forever was unveiled in 2014, but we’re getting closer to a release. A release that may involve the Switch actually, as developer Team Meat has hinted multiple times that they’re all in on the system, and that when they announce platforms “soon,” that Switch fans “won’t be disappointed.” Edmund McMillen’s latest project, The End is Nigh, is also Switch-bound, and Forever just got a new logo and will be at PAX to boot — so they’ve been busy.

As you might have guessed (if you weren’t aware already), the Forever in the name indicates that it’s an endless runner, but Team Meat’s crew has vowed multiple times that it’s not as shallow as a lot of other mobile titles. There’s lots of examples of that already (Jetpack Joyride for one), but I’m still in wait and see mode for this one.

End is Nigh though? I’ll be there instantly.