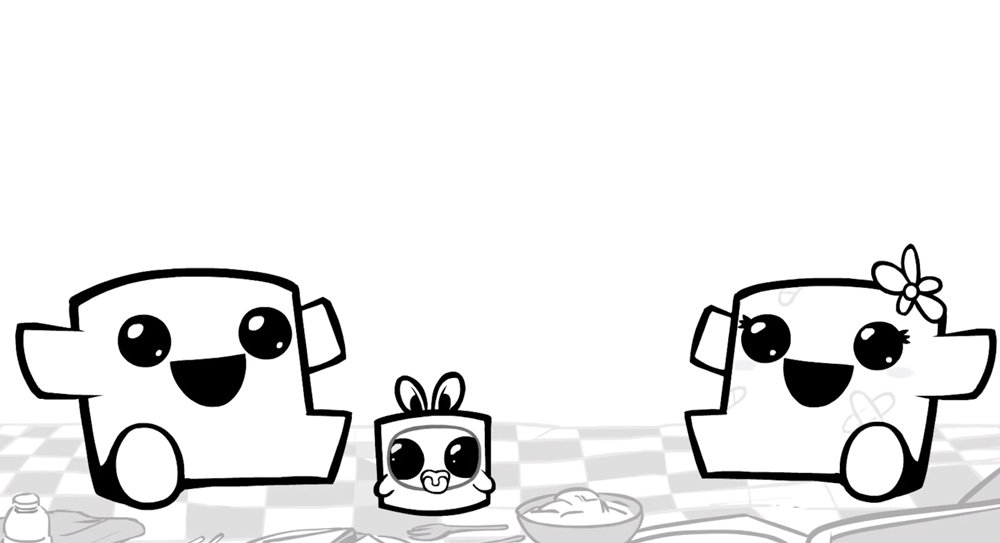 One of the big takeaways from The Game Awards last week is that every child of a celebrity is playing Fortnite. Also, this new Epic Store is in it to win it. Several games have pushed back Steam releases to give the Epic Store PC launch exclusivity and, as we learned during the Kinda Funny Games Showcase, Super Meat Boy Forever is among those titles. The runner, which we’ve loved every time we’ve tried it out, will launch this April on consoles and in the Epic Store.

Obviously, some people on Twitter were not happy with the news, but I contend nobody is ever happy on Twitter. According to PC Gamer, Team Meat confirmed on the game’s Discord Channel that Super Meat Boy Forever will remain PC exclusive to the Epic Store for a year. The planned mobile version of the game will also not be supported at launch as according to the Team Meat Twitter feed, it is “not a priority at this time.”