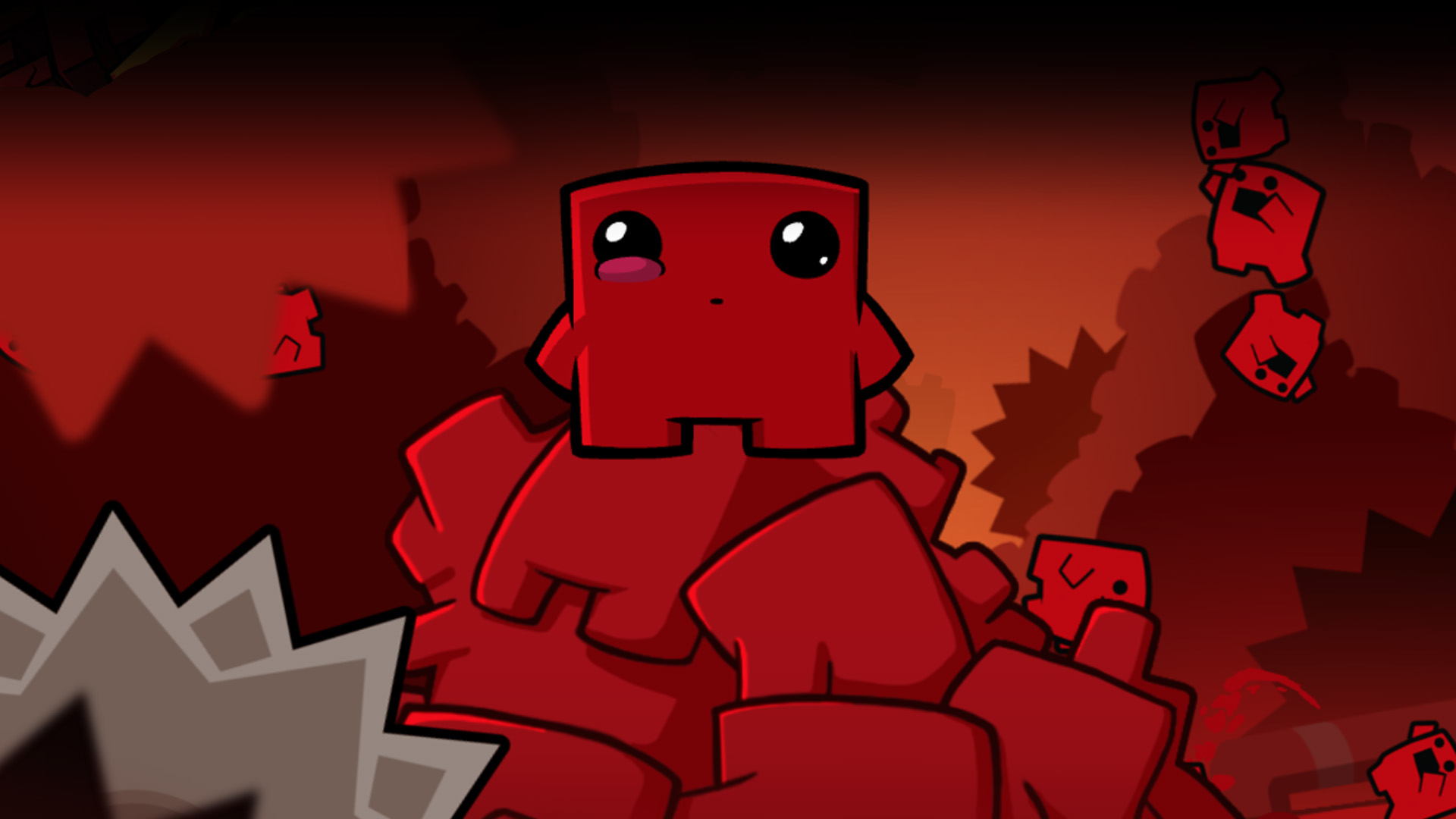 This steak needs a little more time on the grill

Super Meat Boy Forever was supposed to finally release in April after a development that seemed to take, ahem, forever. That’s not going to happen.

Team Meat has announced that Super Meat Boy Forever is missing its launch window. The new official release date is “After but not too far after April 2019.” Team Meat explains that it’s working at a quick-but-healthy pace, and pushing to release by the end of the month would veer into unhealthy habits for the developers. That seems perfectly reasonable.

Along the way, Team Meat took a spicy swipe at Electronic Arts by saying it “isn’t some studio owned by an Evil Asshat corporation that has say over what we do and how we do it.” We don’t need a cryptics expert to break down the initials spelling out “EA.” This comes in the wake of Kotaku’s report earlier this week that exposed the stressful working conditions BioWare employees endured to pump out Anthem on schedule.

So, sure — take as much time as you need to finish Super Meat Boy Forever. A bit of disappointment from players is a sacrifice that’s a drop in the ocean compared to the potentially harmful effects of needlessly crunching. We’ll live. Well, until Super Meat Boy Forever actually launches; then we’ll die over and over.

We’re almost done, but not quite there yet. pic.twitter.com/vm7q10Xd0n