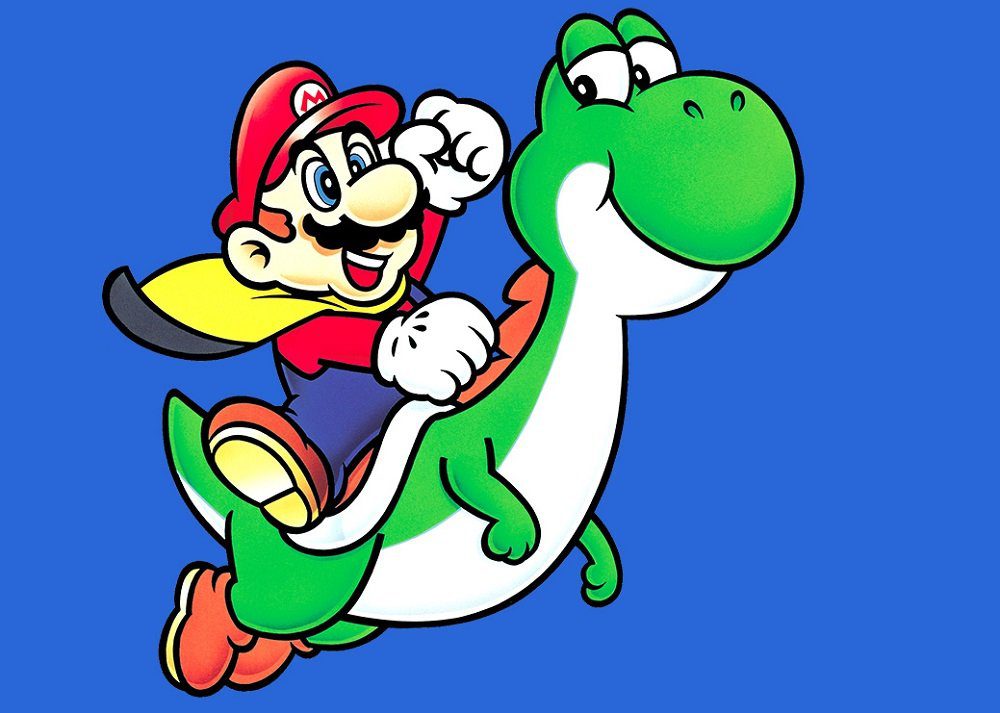 One of the most instantly recognizable – and most lovable – video game soundtracks of all-time belongs to Nintendo’s 1990 smash hit Super Mario World. And the jolly SNES OST is about to get a whole new reappraisal, thanks to the stellar work performed by The Super Mario Restored Project.

As spotted by Digital Eclipse’s Chris Kohler, the restoration team identified the samples featured in the Super Mario World soundtrack, and then rebuilt the themes using fully uncompressed versions of said samples. This presents the soundtrack with a style akin to that of a full digital orchestra, adding a richness to the harmonies that wasn’t there before. Check out the “Overworld” theme below for an example.

Now obviously, SNES cartridge limitations would have prevented these fully-formed themes from being presented through the console’s humble hardware. But that doesn’t necessarily mean that the music we hear when playing Super Mario World isn’t exactly what producer Shigeru Miyamoto and composer Koji Kondo had planned. These are smart developers who understood the medium, so it’s very likely the team knew how the samples would sound through the SNES channels, and pre-adjusted the themes to fit.

Summarized, it may be a bit of a misnomer to suggest these restored versions can be confirmed as the “true” sound of the Super Mario World soundtrack. Regardless, they sound glorious, and kudos to The Brickster and the Super Mario Restoration Team for their painstaking work in putting a brand new spin on some of the most wonderful and most indelible 16-bits hits of all-time.

They also made me want to play Super Mario World for the 3,000th time. Star Road awaits.