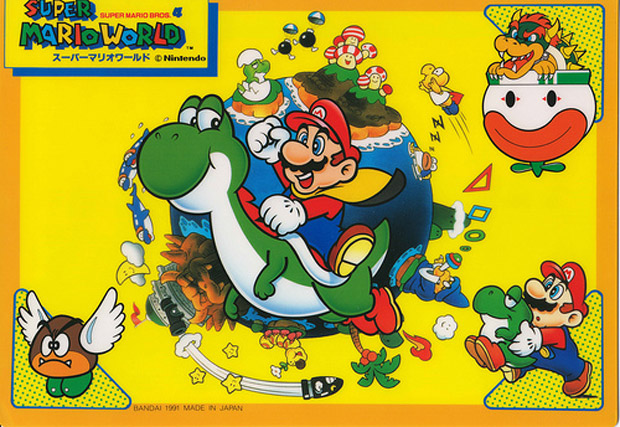 While some people are perfectly content with going after high scores, a rebellious minority would rather do the opposite: complete games with the lowest score possible.

In the case of Super Mario World, that’s easier said than done — even if you know the creative tricks needed to accomplish a 500-point score in the classic Super Nintendo platformer, which you will after watching this guide from YouTube user BiggestinJapan.

Fascinating stuff, especially the boss encounters. Who knew an edited, non-live video like this could be so tense? Also, the person who uploaded the video has also done a playthrough of Michigan: Escape from Hell. That makes me happy.