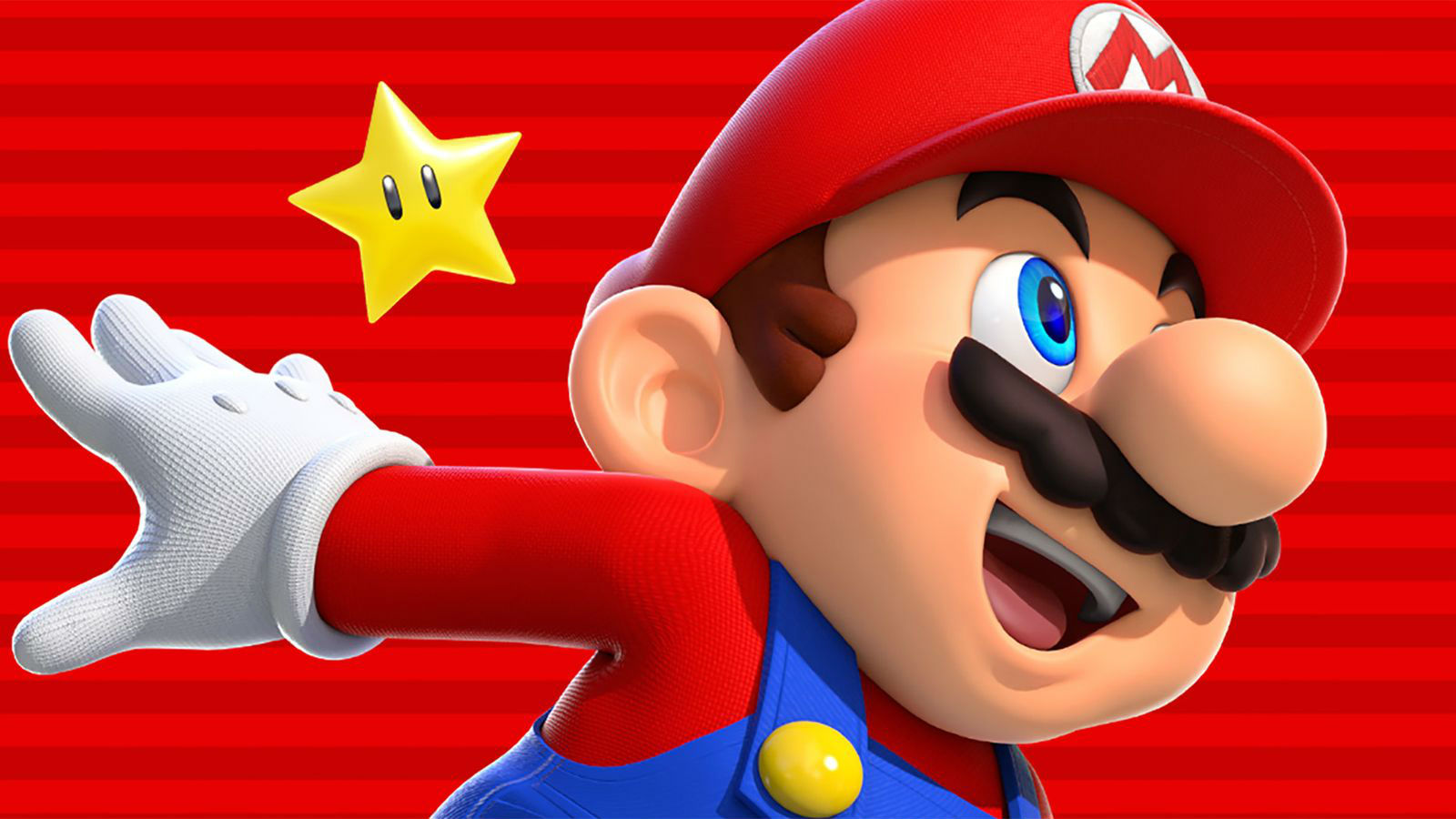 If you boot up Super Mario Run, you’ll be greeted by the first bonus coin event “Load of Coins,” which grants you 1.5 times the amount of currency for winning a Toad Rally match. The promotion will run until January 27.

For those of you who don’t really play, coins can be used to buy cosmetic options for your kingdom, and serve as one of the three main currencies in Mario Run. The others are tickets (that you have to spend to play Toad Run, the time trial mode of sorts with ghost opponents), and Toads, which are arguably the most important bit of the game.

By playing others in Toad Run you can acquire more Toads, which in turn unlock the ability to buy new cosmetics. It’s a grindy circle, but it’s something that should last people a few more weeks while they aim to unlock everything. Remember though, these events seem to be the only thing we’re going to get, as new content is not planned at the moment.