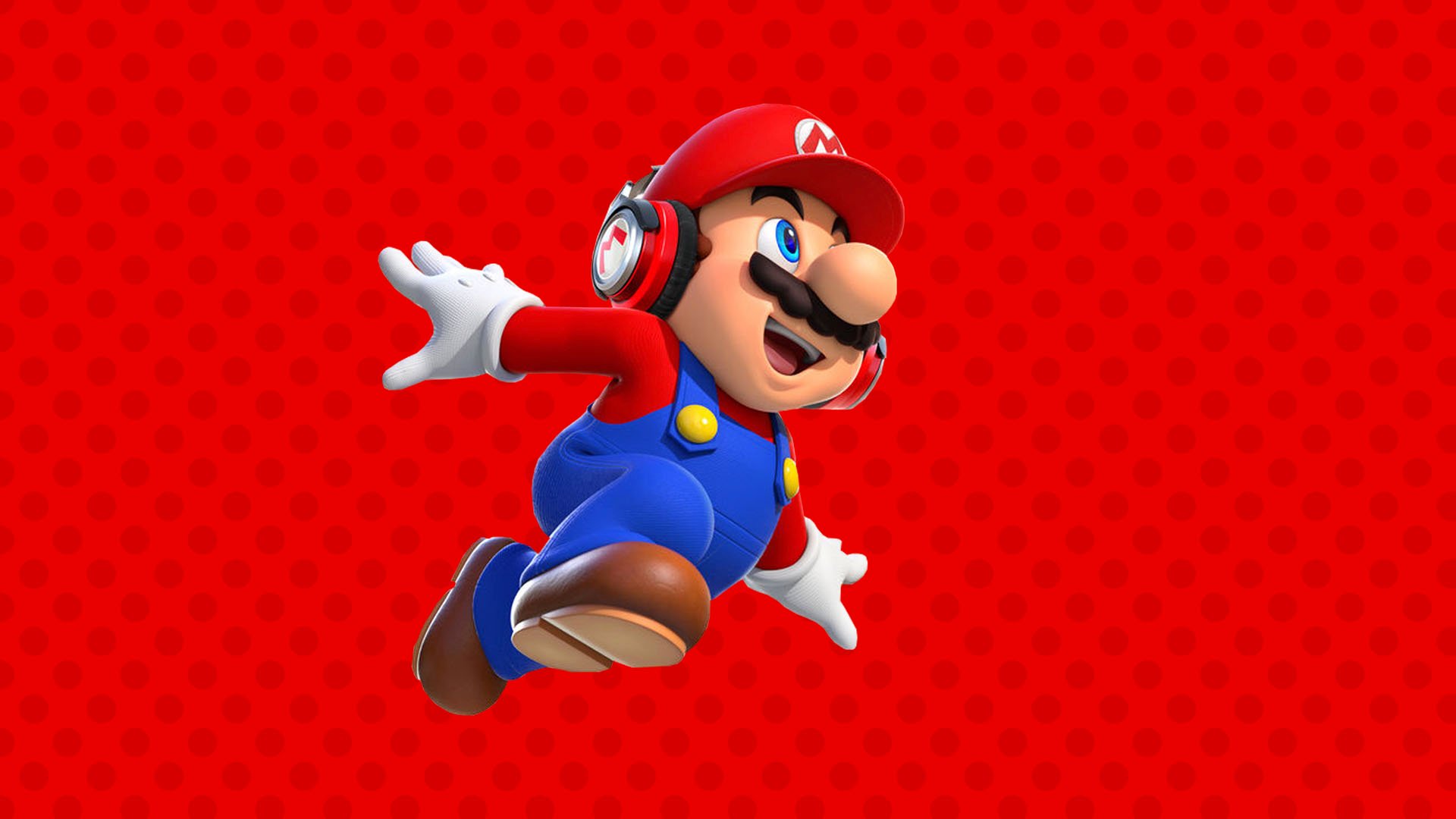 Super Mario Run gets a lot of hate but I got a ton of play out of it: and hey, it beats the hell out of Nintendo’s Gatcha-crazy gambling schemes it’s running on its current mobile titles. $9.99 for a premium full game without microtransactions in 2016 was a ballsy move that didn’t pay off, and that’s a shame.

But enough lamenting about Mario Run, it’s still very much alive on Android and iOS, and just got a new promotion. It’s for New Super Mario Bros. U Deluxe on Switch, and focuses on newcomer Toadette (but not Peachette) and Nabbit. You’ll get a number of cosmetic upgrades for your hub zone and can mess around with the cast members: that’s about it.

A colleague of mine was just reminiscing about how great Super Mario Run is for children experiencing gaming for the first time: an angle that I’m excited to try out in a few years. It’ll be even easier to do if we get “New Super Mario Run” on the Switch eShop: that idea is free, Nintendo.