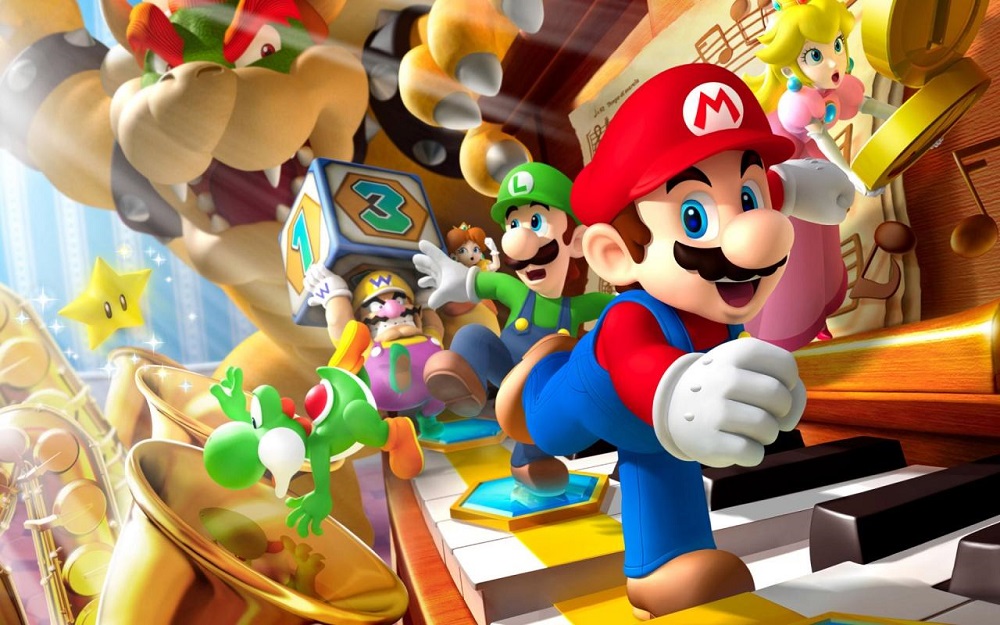 Google Play have released lists of the year’s biggest-selling and most downloaded books, games, movies, music and more. In the video game category, Nintendo’s Super Mario Run has dashed headlong into first place.

The runner title originally launched on iOS late in 2016 and was an instant smash, bagging over 30 million downloads in its first week. The simple-but-addictive game was eventually ported to Android devices in March of this year, where it remained an incredibly popular download.

Super Mario Run beat out Bubble Witch 3 Saga and Magic Tiles 3 (me neither) to take the top slot of the charts. 2017 also saw the release of Super Mario Odyssey on the Switch, a game which received a stupendous amount of critical acclaim and shifted over two million copies in three days, becoming the fastest selling Super Mario title ever.

It’s been a great year for Nintendo’s iconic hero. It seems that age, technology, nor the ever-fickle taste of the audience, provide any obstacle for Mario’s success.