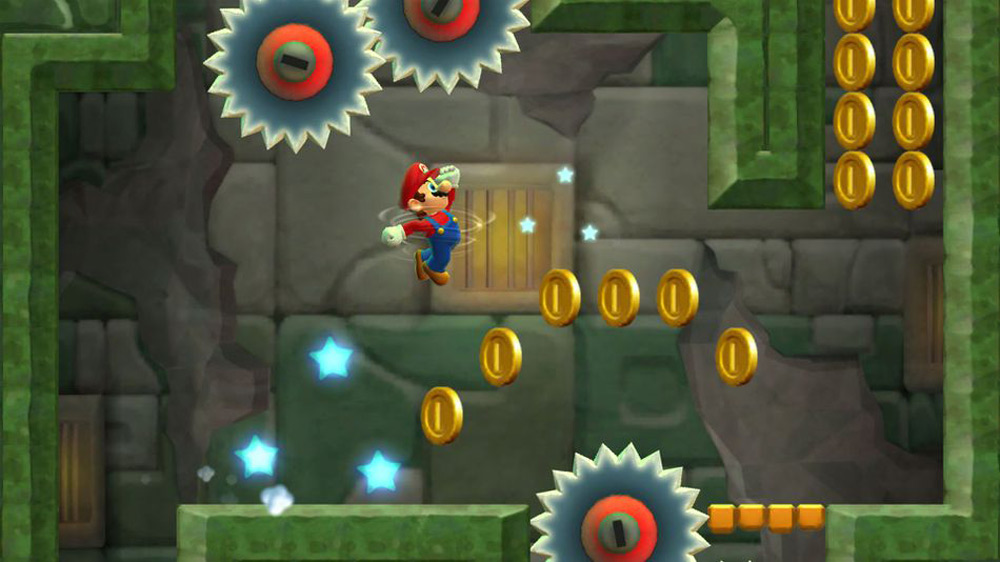 Mostly outside of Japan

Super Mario Run should be the biggest mobile game ever. It’s Mario… on your phone. And yet, since its first month on the market, news about the game has been less than stellar. Plenty of people downloaded it out of the gate, but very few decided to pay the entrance fee. Many months later, that hasn’t changed.

In its recent Financial Results Briefing, it was reported the app has hit 200 million downloads worldwide. 90% of those downloads come from outside of Japan. Given Japan’s continued transition into a phone-first gaming landscape, that’s a bit of an oddity. Perhaps it was the reviews or the price or the poor decision to announce Nintendo would not support the game with future updates, and then totally go back on that last month.

Whatever it is, Nintendo isn’t exactly satisfied with that app’s performance domestically or abroad and says it has yet to reach an “acceptable profit point.” In contrast, Fire Emblem Heroes is “on track to meet our overall business objectives, including our profit objectives” for the fiscal year.