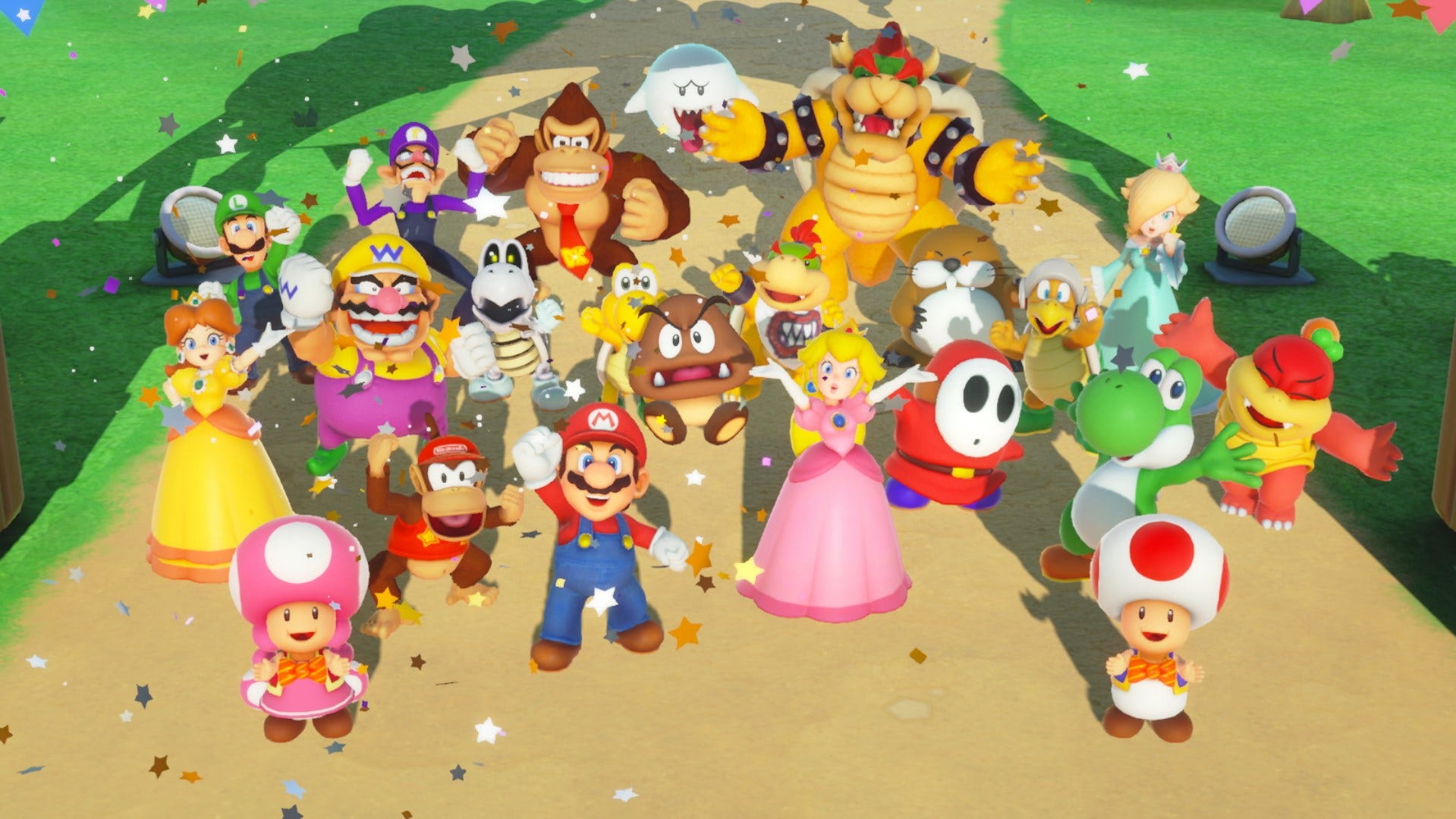 Did you forget about it? Because Nintendo did! Despite being perfect for DLC it kind of just….existed, and managed to muster up the sixth overall best-selling Switch software spot with 13.82 million units sold. It’s a feat! And now Nintendo is finally getting back to caring about it.

As of this morning, Nintendo has updated the game to version 1.1.0, which adds a heap of online play options. Now you can play online in either Mario Party, Partner Party, or Minigame mode, with options to play with friends directly, or create a private game that must be accessed via passwords.

Nintendo notes that if two players are playing on their own systems, they can’t play with two people using a third system. But, you can play two people per system and play between three and four players.

It’s Nintendo, so there was always going to be provisos, but at least it got an update!