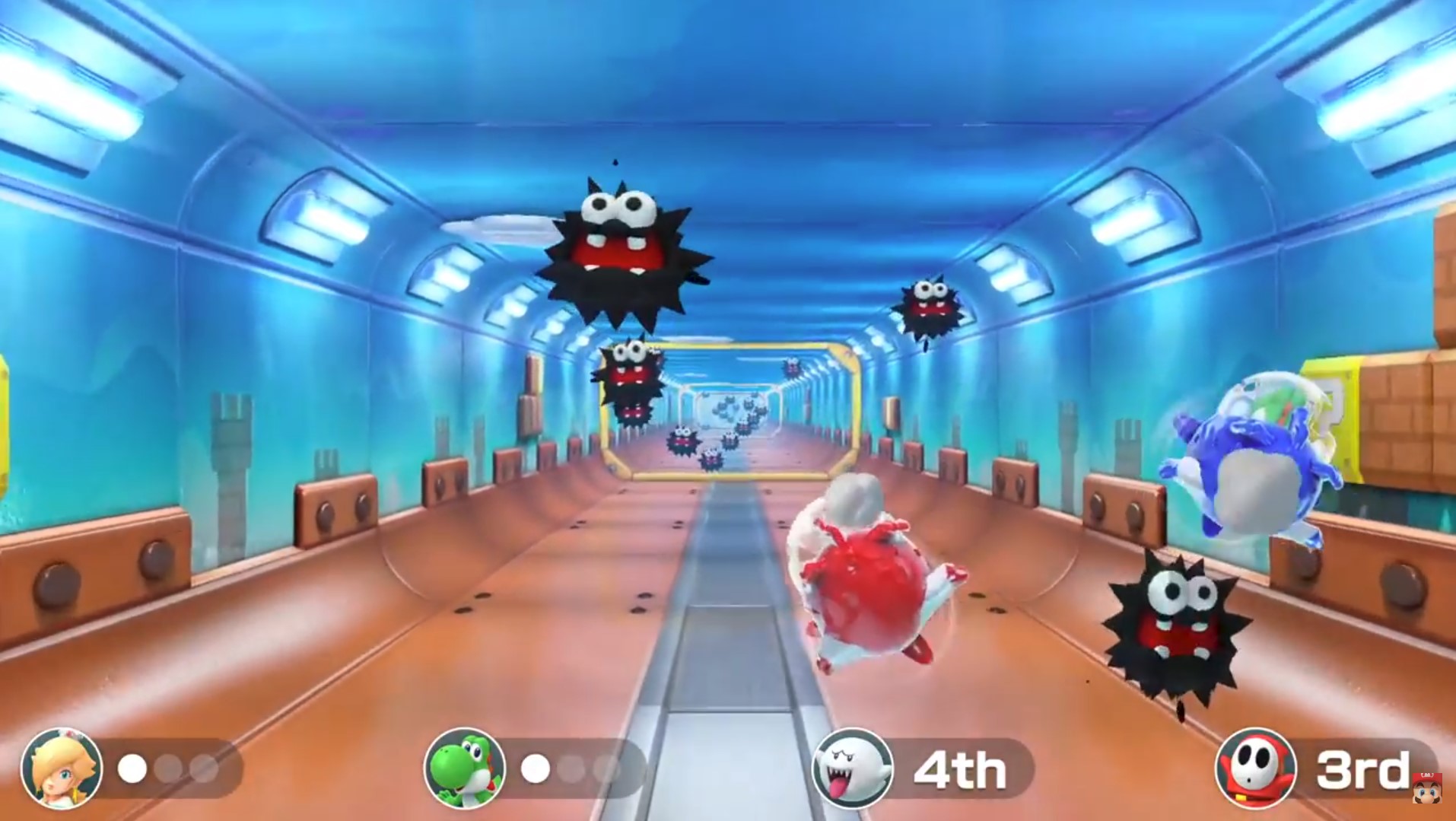 I never thought we’d see the day, but according to Nintendo’s E3 Treehouse stream, we’re finally getting a Mario Party game with online play… sort of. The Treehouse briefly discussed one of Super Mario Party‘s modes, Mariothon, in which players play five minigames and compete to get the best total score.

It’s similar to recurring minigame modes like the Minigame Decathalon that started in Mario Party 5, but with five randomly chosen minigames instead of ten preset ones. And, as the Treehouse promised, there’s an online version of the Mariothon that can be played against either friends or people across the world.

Given how slow a full board game would inevitably be, I think this is a great compromise for Mario Party to test the online waters! I like what I’m seeing of the minigames thus far, and while this mode itself probably won’t be enough to carry an entire purchase’s worth, it sounds like it could be a great addition to compliment whatever else Super Mario Party has to offer.