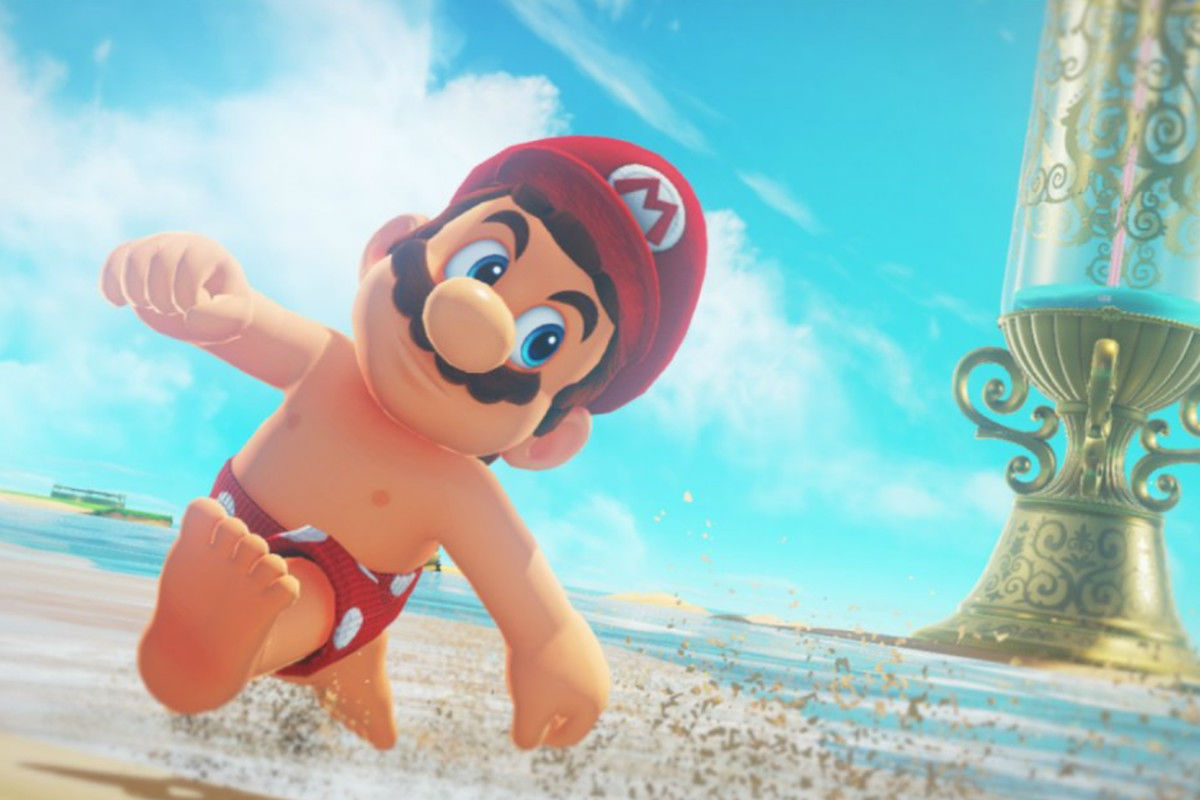 Super Mario Odyssey was released worldwide on October 27, 2018: Mario’s nipples are now officially a year old. Nintendo reminded us of the milestone with a Twitter post, which shows off the entire cast (including the post-launch addition of Luigi) getting down in their best digs. Nintendo of Europe is also holding a special capture contest on Twitter and Instagram.

It’s safe to say that at some point in the near future the DLC (which has mostly been suits and cosmetics) will die down and Nintendo will fully focus on whatever’s next for the series. Given that the Switch won’t be cold for years on end Nintendo could easily whip up Super Mario Odyssey 2 and save some development costs with the same beloved engine, with a few twists. It worked out really well for Mario Galaxy 2, which was leaps and bounds better than its predecessor.

In the meantime we’re getting another Wii U port soon enough with New Super Mario Bros. U Deluxe, set for a January 11 launch on Switch: and you know a unique 2D Switch series is in the works. Mario will never die!