One of my favorite parts about the Super Smash Bros. series is the build-up to the next game and all the wacky screenshots Nintendo cooks up along the way. Poring over every last image brings me to my youth, back when I’d do the exact same thing with video game magazines rather than Twitter feeds. Even if it weren’t my job to stay current, I’d still be staunchly following along. It’s a rare joy.

Super Mario Odyssey is shaping up to be another one of those games for me and, based on how bananas this game is, I’d imagine plenty of you could say the same. I’ve played a morsel of it — it’s super good! — and now I’m dying to see more. Here’s where we’re at so far, image-wise. 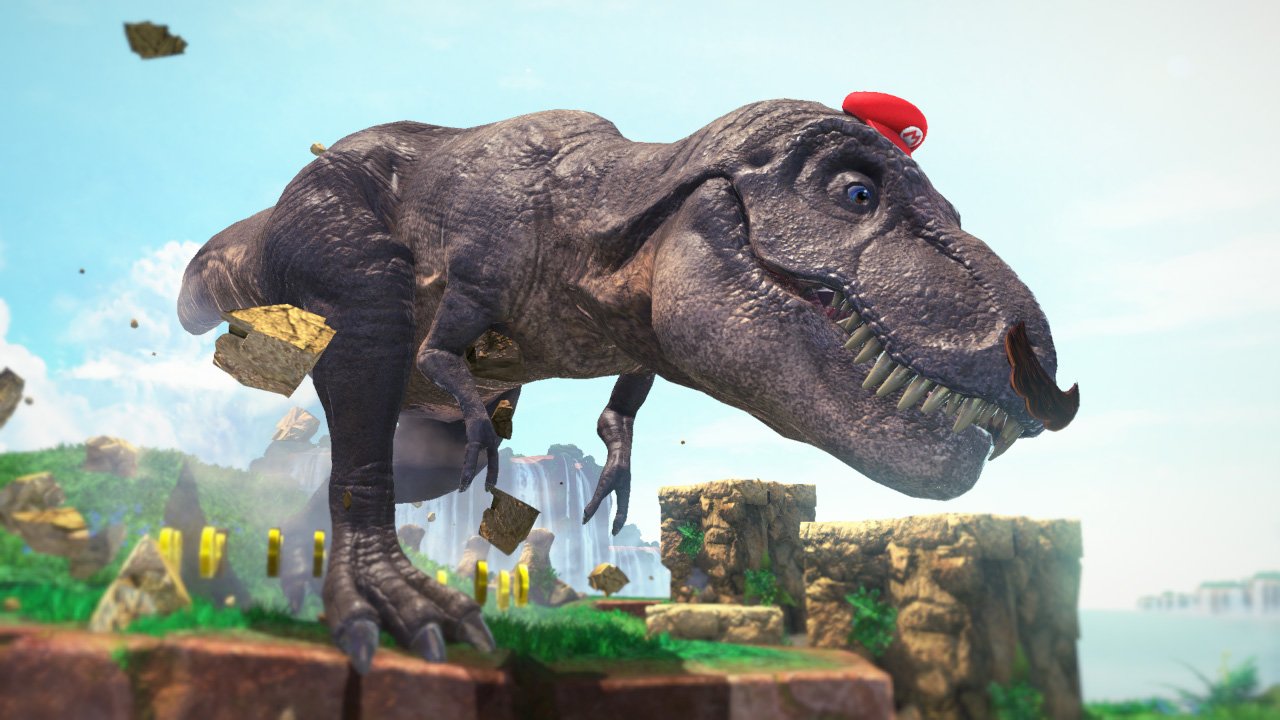 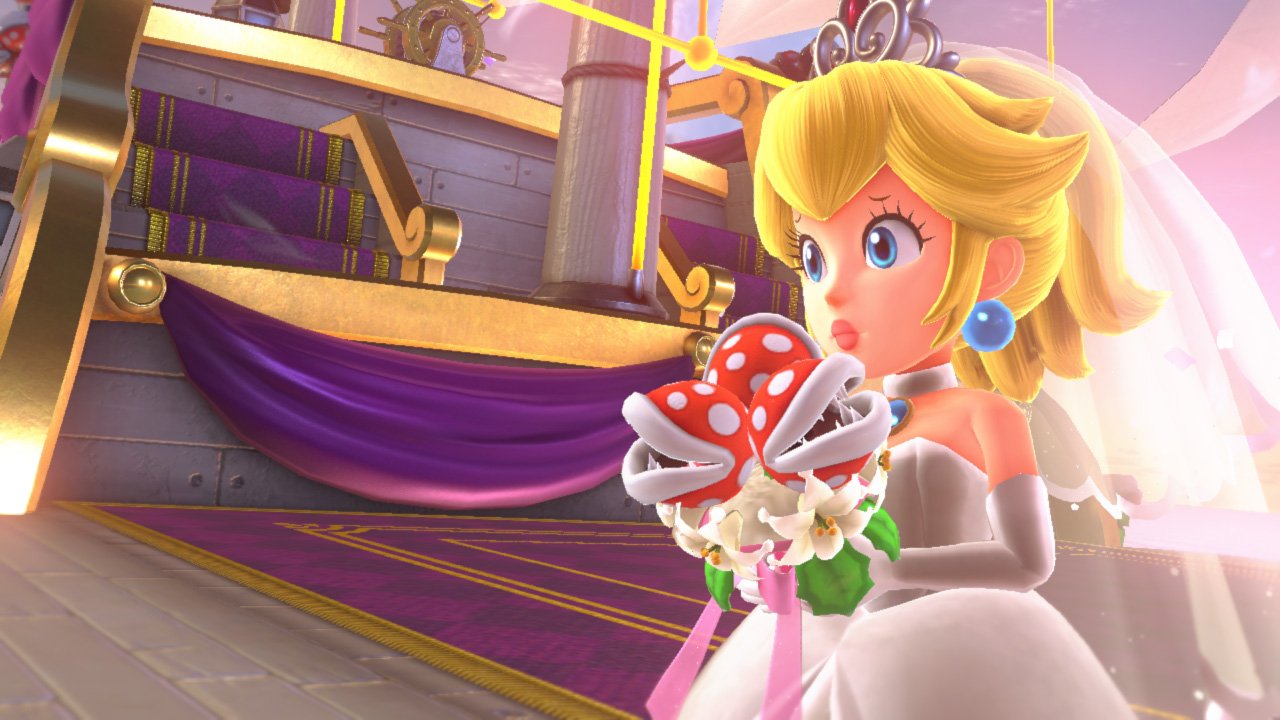 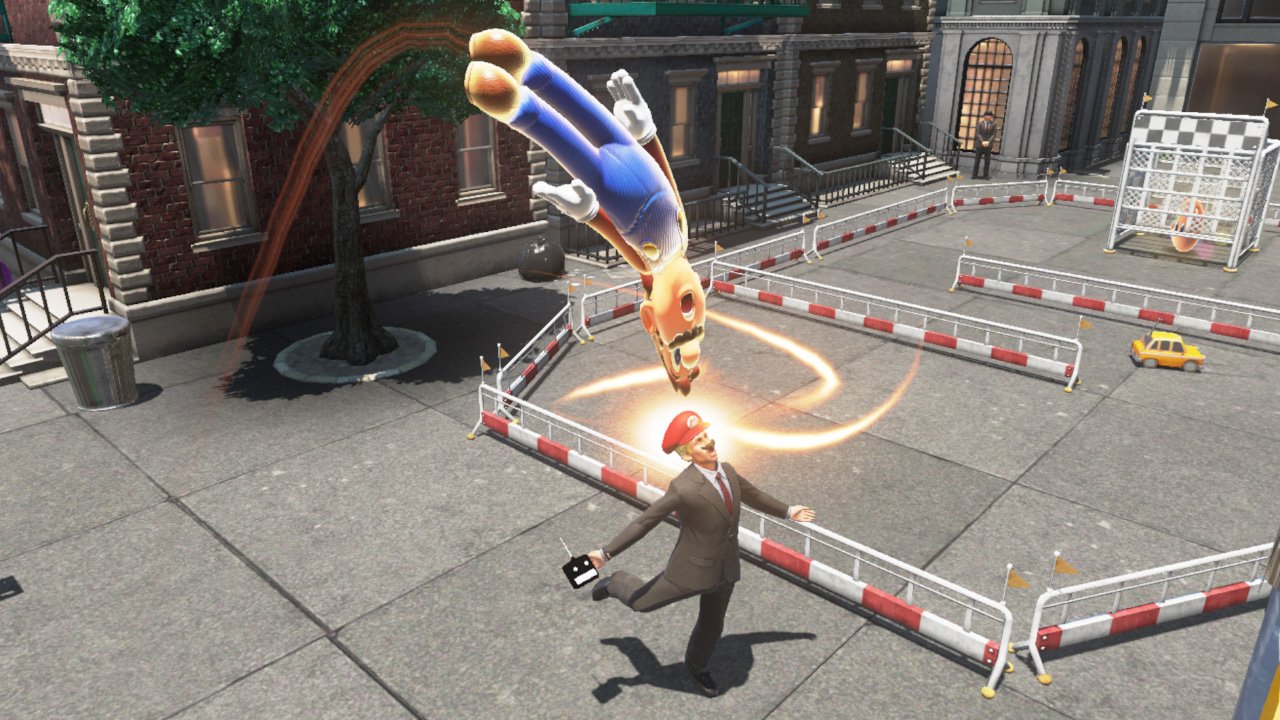 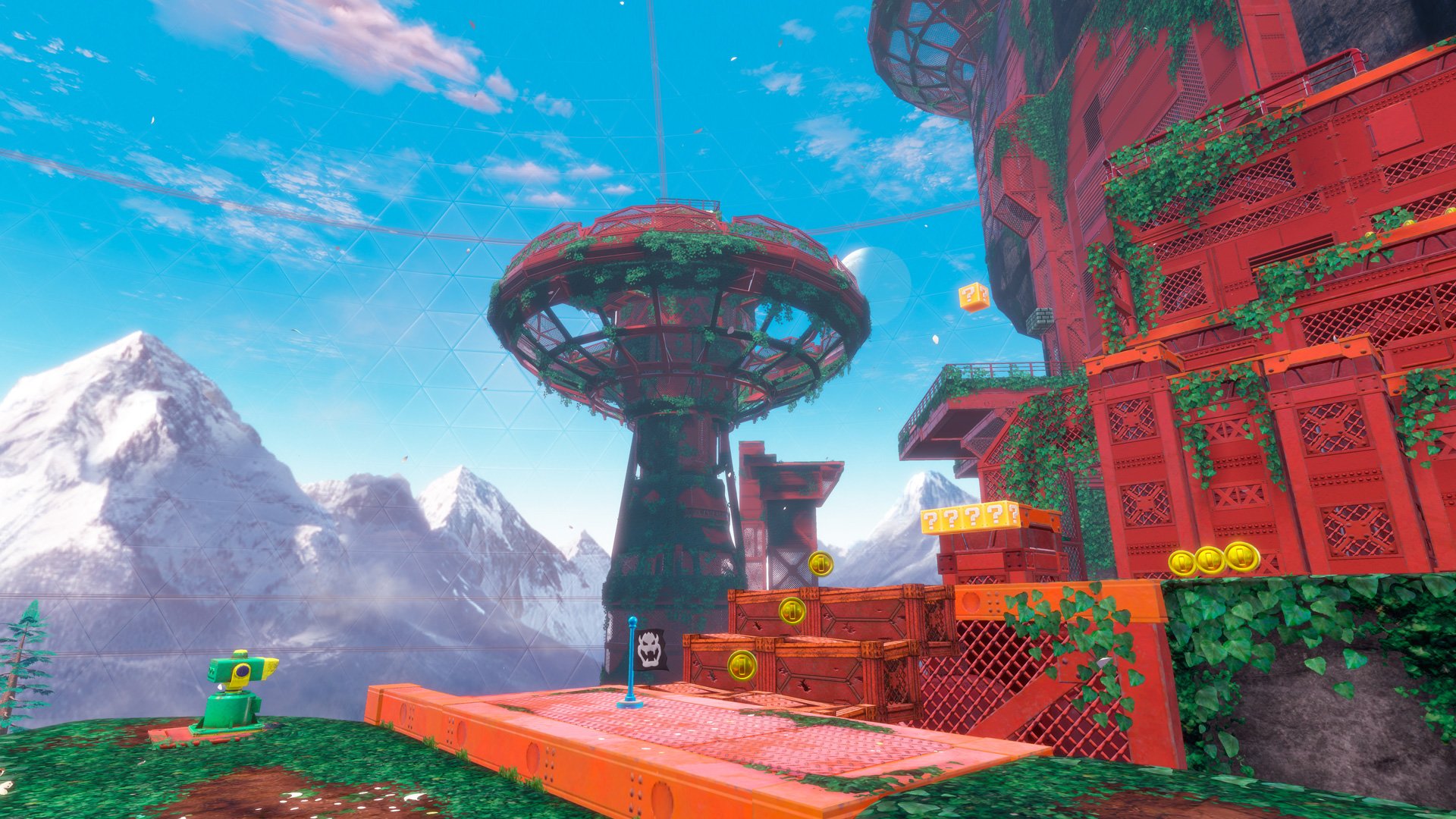 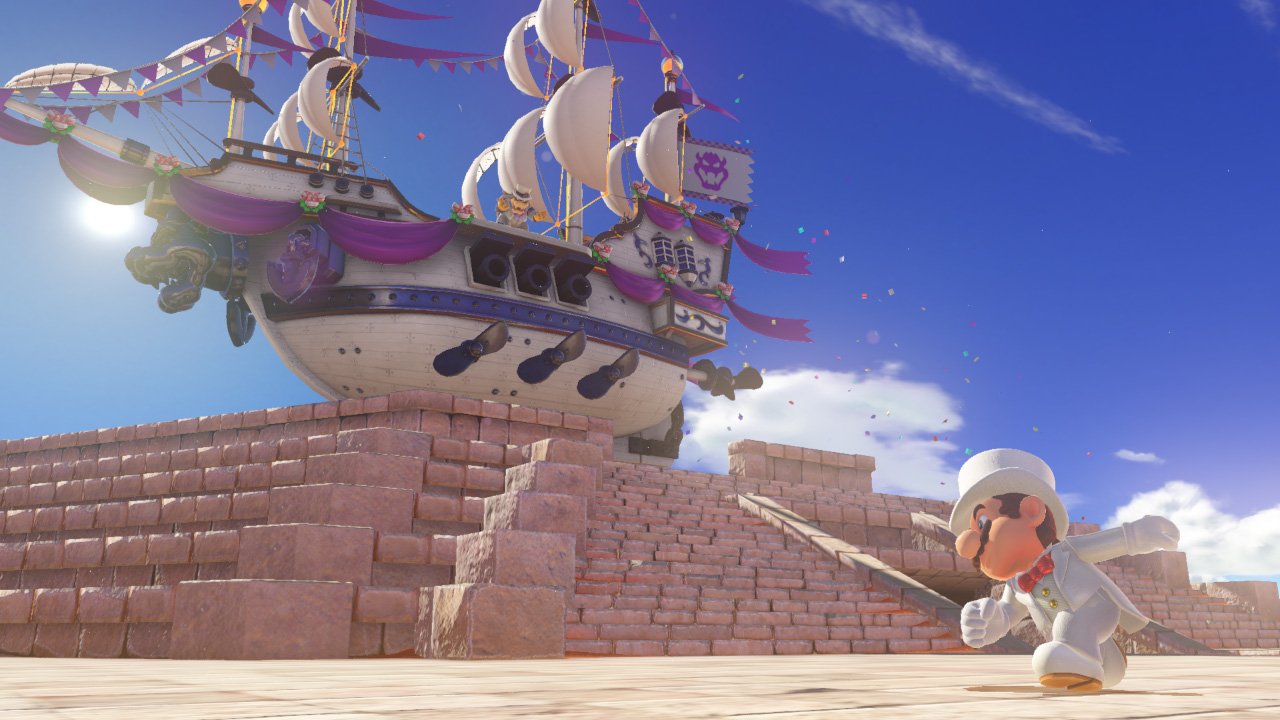 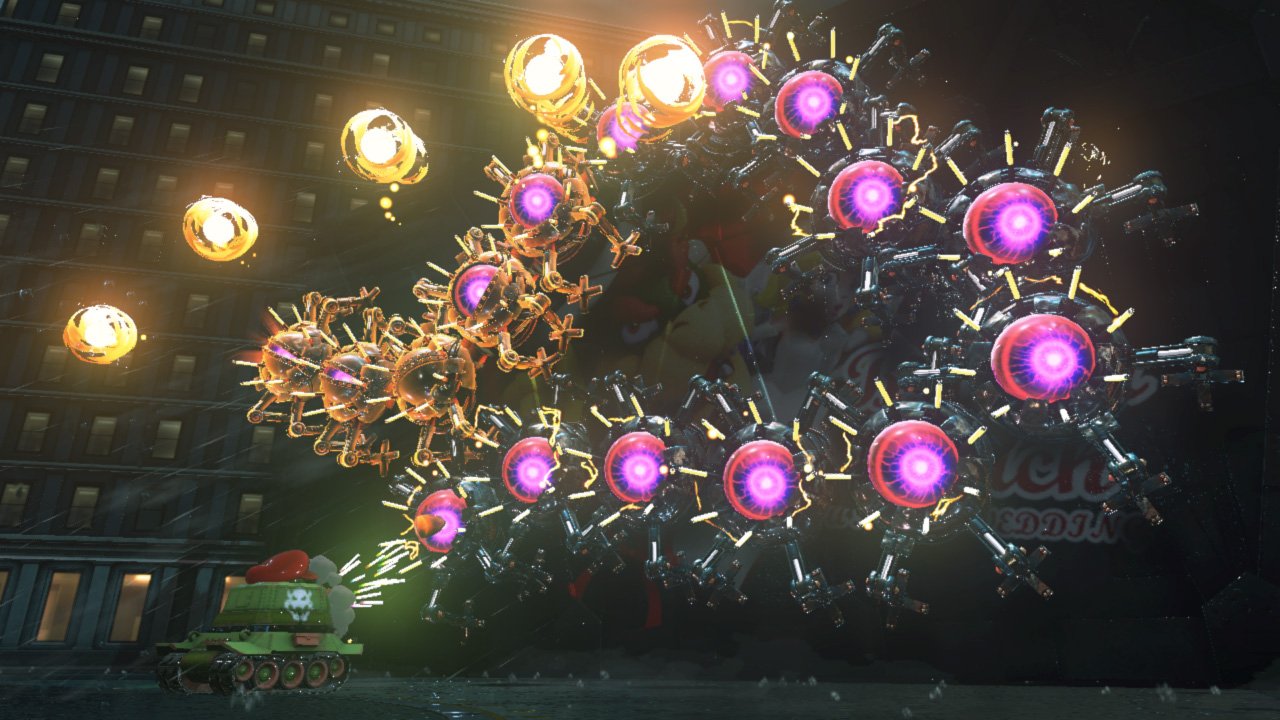 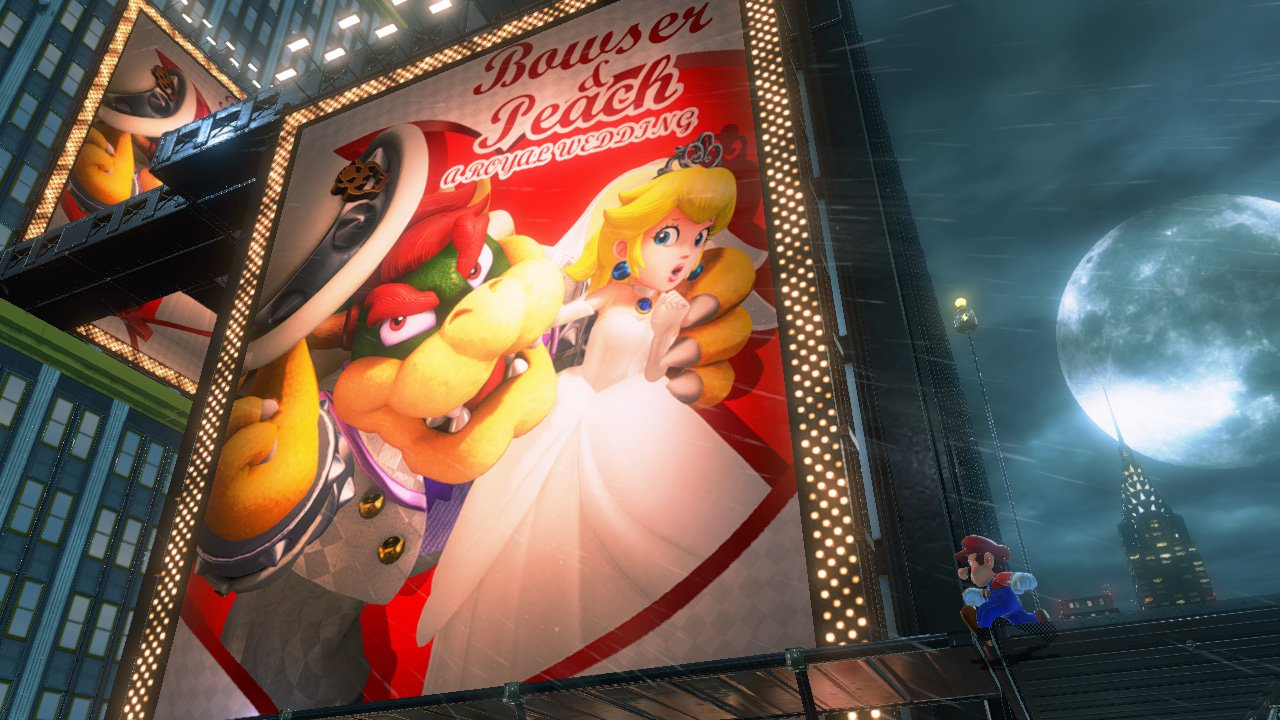 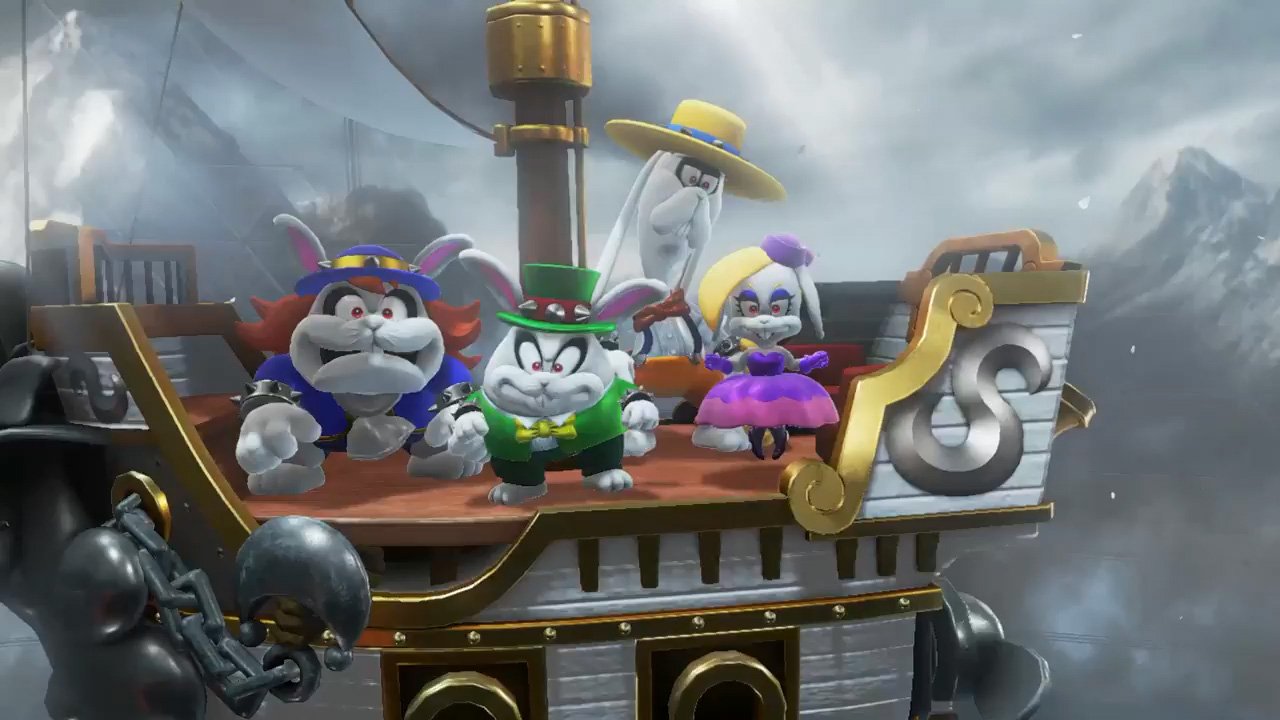 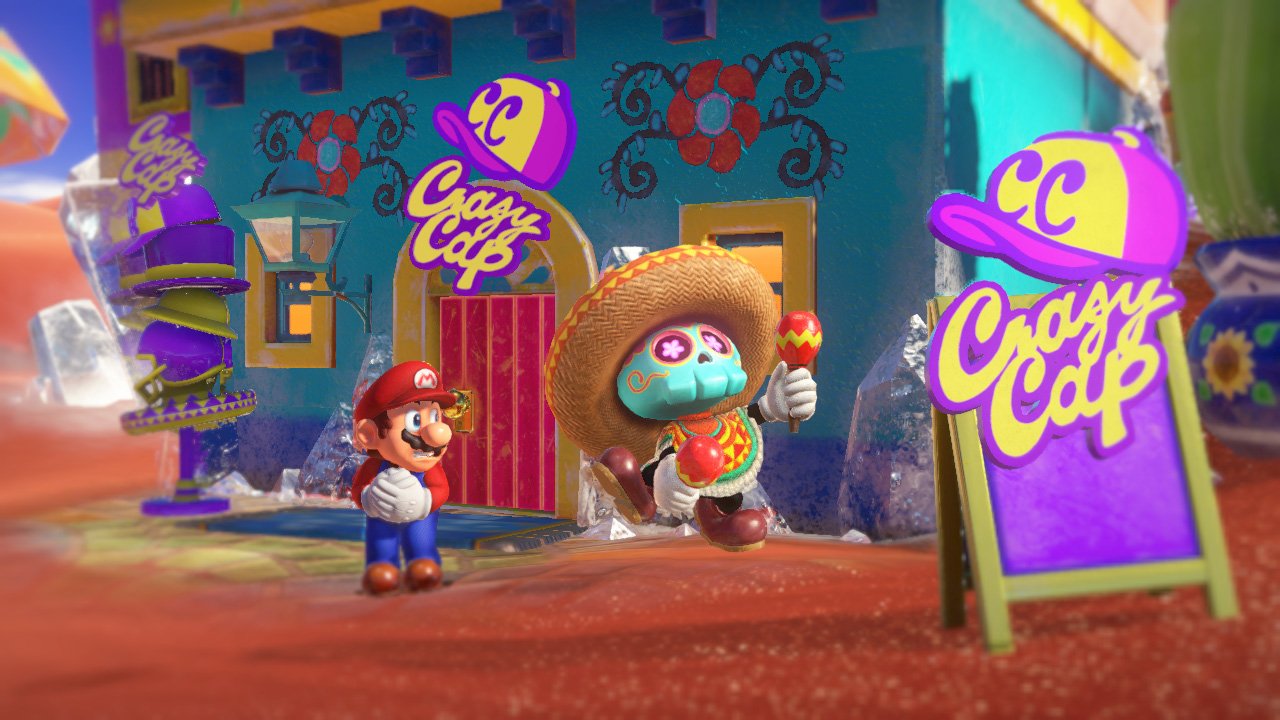 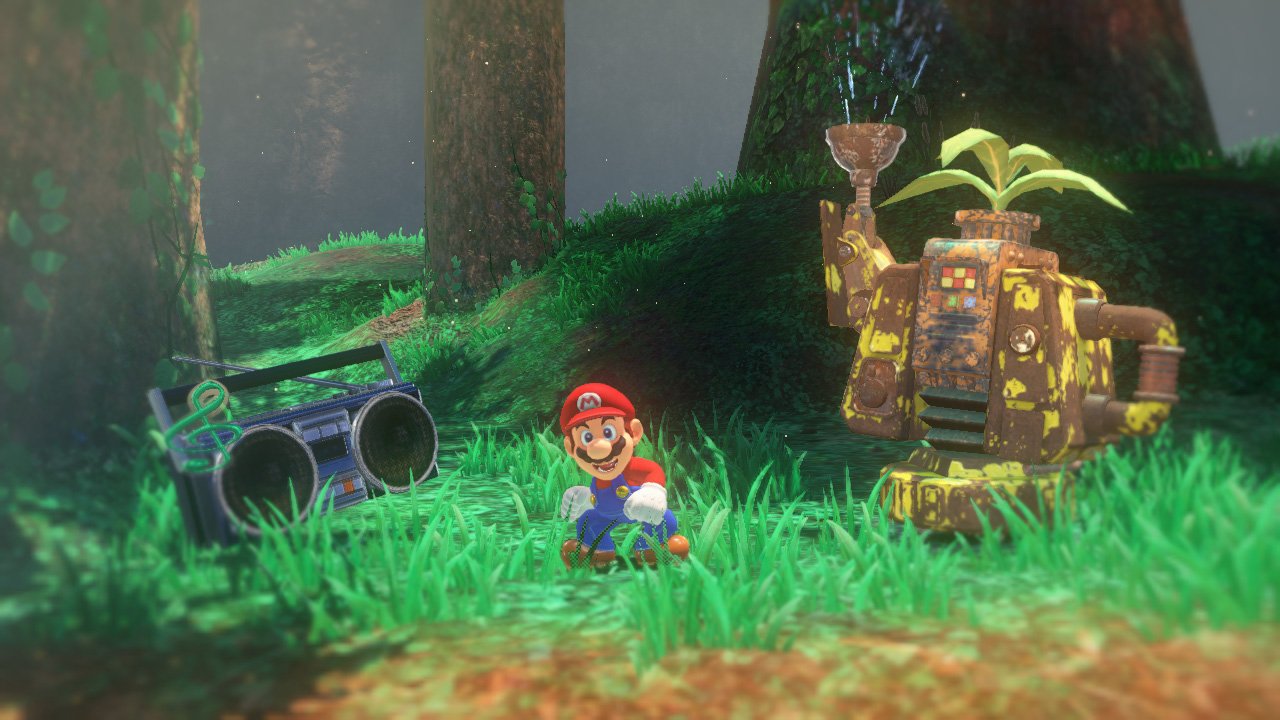 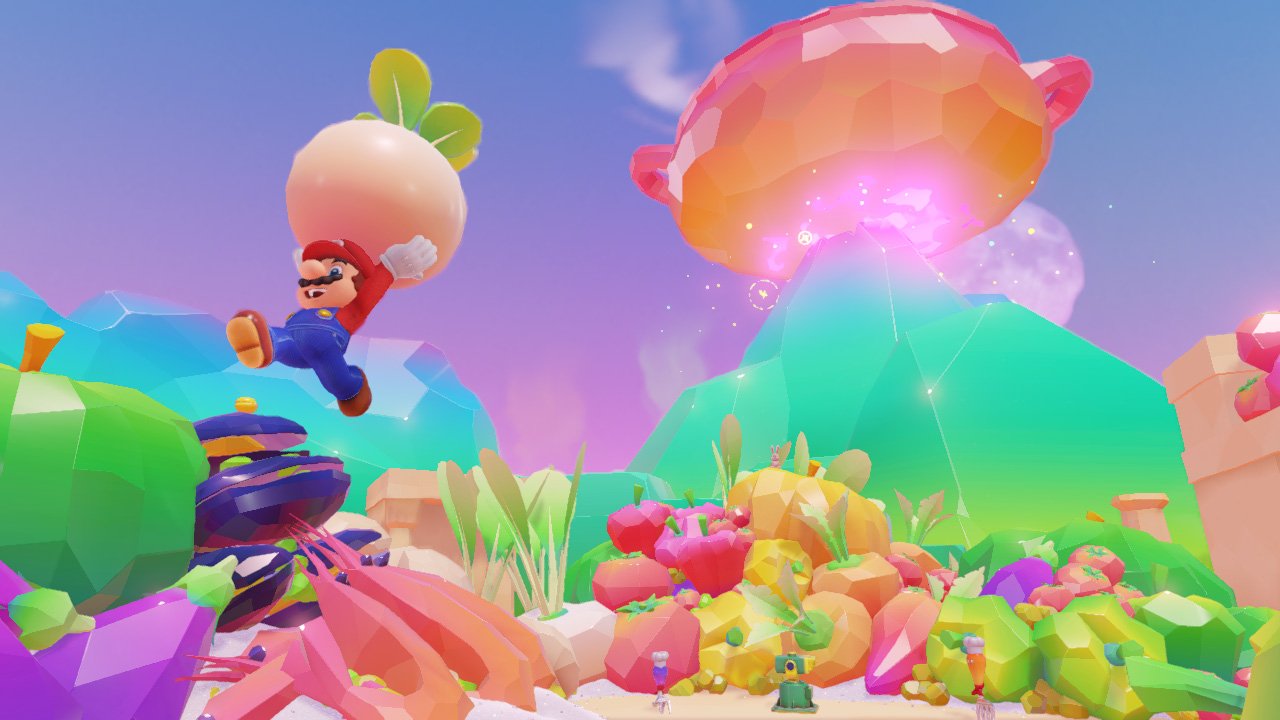 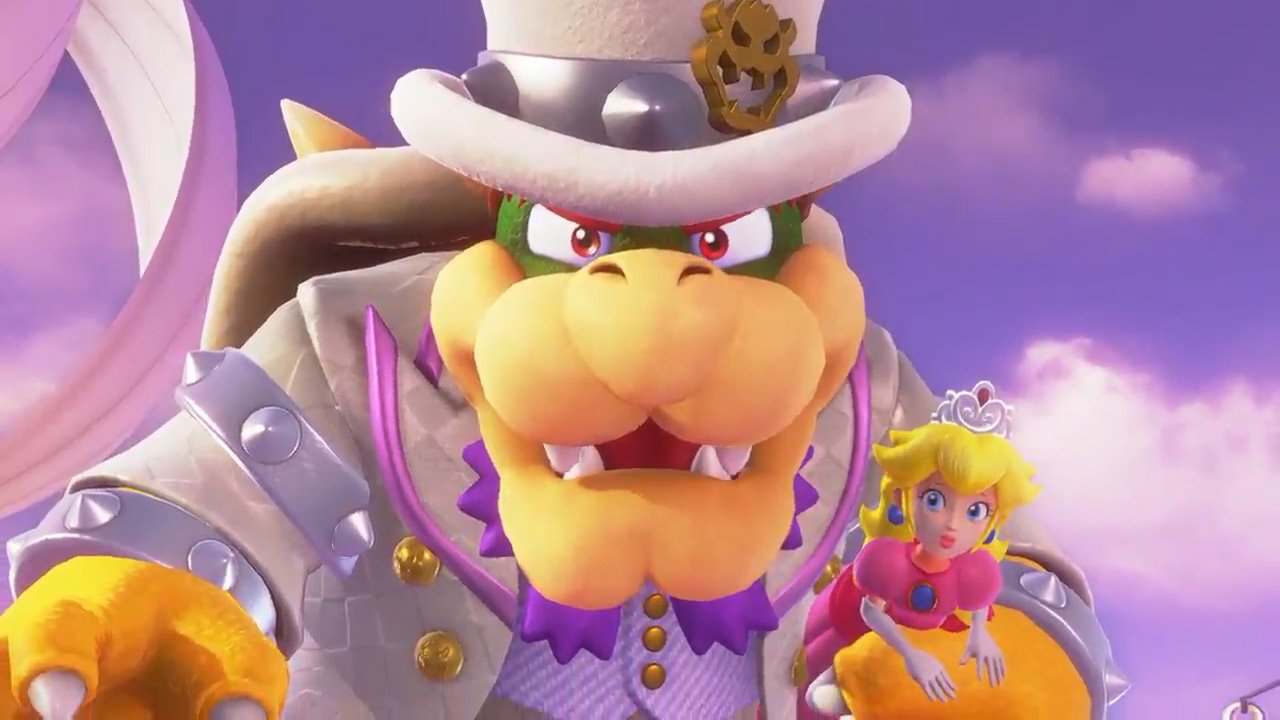 Find more shots in the gallery and brace for a long wait ahead of the October 27 launch on Nintendo Switch. Twitter is going to be ridiculous once this game is out and in the hands of us weirdos.