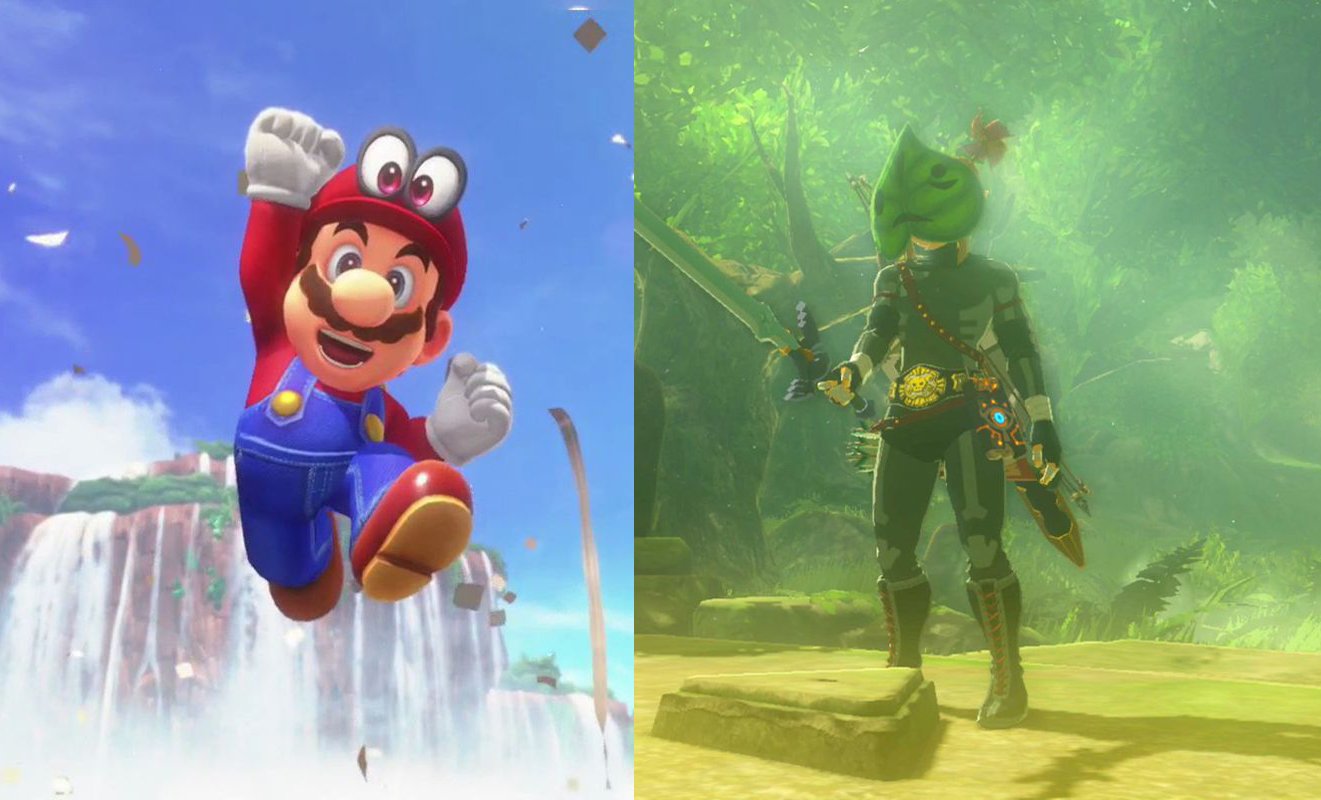 Now do you want one?

Super Mario Odyssey and The Legend of Zelda: Breath of the Wild are two of the best games you can buy on Switch. Both are incredibly fun, bright, vibrant, and showcase phenomenal game design that puts them at the top of their respective genres. They’re also two of Switch’s older games, and after Nintendo stopped issuing new costumes for Odyssey and the season pass wrapped up for Breath of the Wild, there hasn’t been any new reasons to return to either game if you’ve already conquered them.

That changes this month.

Just as quickly as it announced the Labo VR Kit, Nintendo confirmed today its two flagship Switch games are being updated to support the new cardboard VR accessory.

It’s a good thing Nintendo didn’t announce this at the beginning of the month because I have no about people would have thought it an elaborate April Fool’s joke. Super Mario Odyssey and The Legend of Zelda: Breath of the Wild will both receive Labo VR updates on April 25. Nintendo Labo Toy-Con 04: VR Kit launches April 12. Hopefully, Nintendo doesn’t stop here because I’d love to see games like ARMS and Yoshi’s Crafted World also get VR support.