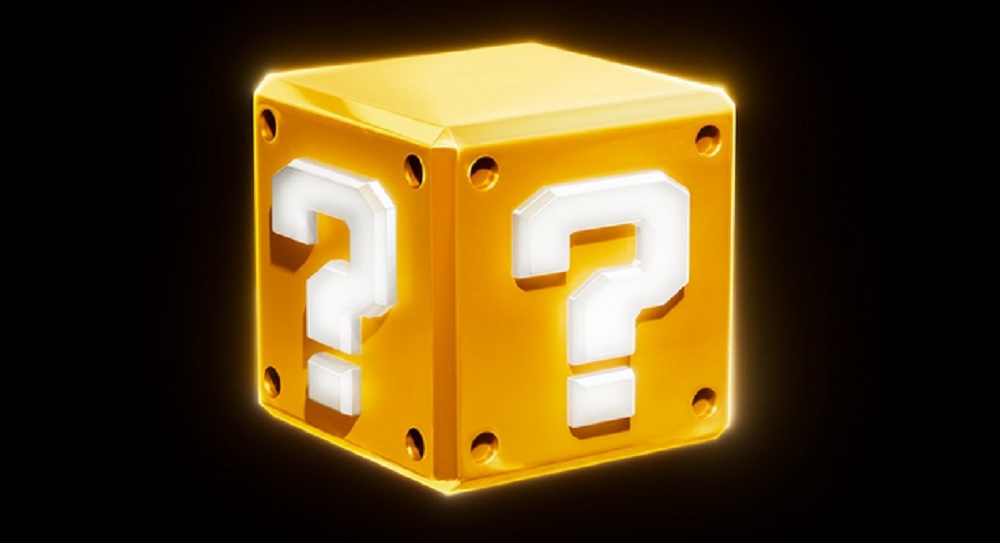 Nervous times for fans of Nintendo’s favorite plumber, Mario Mario, as Illumination has announced that it is getting set to release the first teaser trailer for its upcoming animated movie based on the legendary Super Mario Bros. franchise.

The teaser trailer will make its grand debut during October’s New York Comic Con event, which is a regular stomping ground for previews of upcoming films and TV shows. The trailer will be made available online, October 6, at 13:00 PT / 16:00 ET / 21:00 BST, and will give us all our very first look at the new movie in action.

While nothing has been revealed in regards to the movie’s narrative or visual style, we do, of course, know that the famous pipe-plunging hero will be portrayed by Chris Pratt, star of the great Guardians of the Galaxy and terrible Jurassic World movies. Joining Pratt in the Mushroom Kingdom will be Anna Taylor-Joy as Princess Daisy, Jack Black as Bowser, Charlie Day as Luigi and… sigh… Seth Rogan as Donkey Kong.