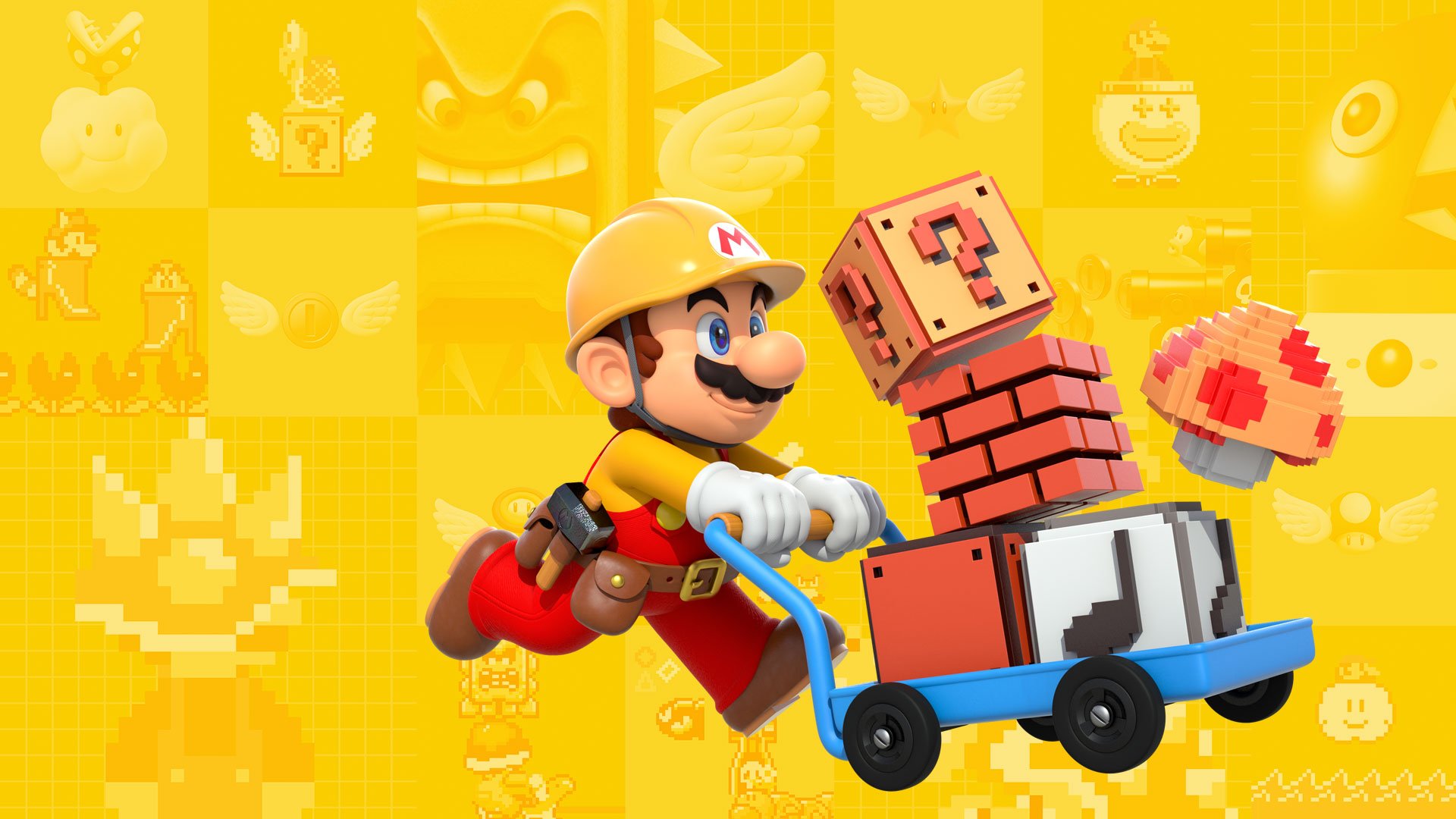 Although it’s been a while since we’ve gotten a hefty Super Mario Maker update (outside of the random 8-bit cameo), Nintendo has been regularly patching the game to ensure that it’s up to code. That includes the recent 1.43 update, that allows “Super Expert” to be filtered, and accommodations for a clearer Star Ranking system.

I wonder if this did well enough to justify that rumored Legend of Zelda Maker project that may or may not be related to the NX? I just hope we get slopes added to Mario before that possibly, hopefully real thing actually hits.