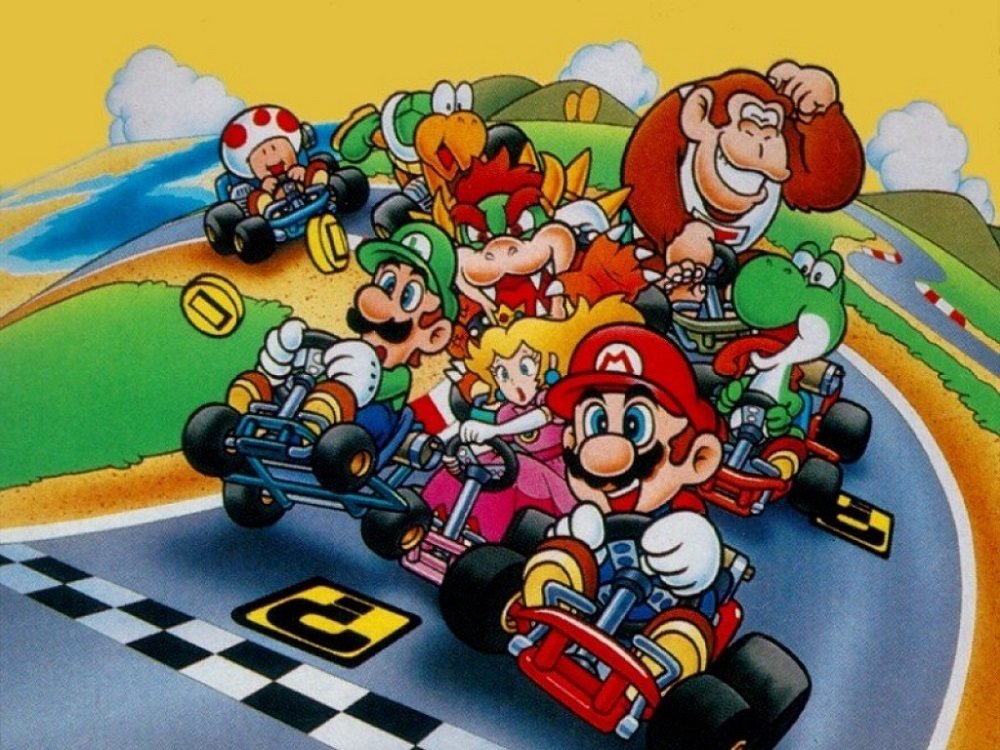 Only ’90s kids will remember these

Four new titles have been inducted to the World Video Game Hall of Fame for 2019, which is hosted at the Strong National Museum of Play in Rochester, NY. The four new entries are Mortal Kombat, Super Mario Kart, Colossal Cave Adventure and, amusingly, Microsoft Solitaire.

Mortal Kombat, which launched in the arcades back in 1992, was one of the few fighting titles released in the wake of Capcom’s Street Fighter II that would go on to find its own global success. Notorious for its gory content and film-familiar characters, the brainchild of Ed Boon and John Tobias is still going strong today, with the most recent entry, Mortal Kombat 11, releasing late last month.

One of the most memorable and beloved SNES titles of all time, 1992’s Super Mario Kart took the lovable cast of the Super Mario franchise and deposited them (via Lakitu) onto the racetrack. An absolute staple of hilarious long-night multiplayer sessions, Super Mario Kart’s fast action, colourful graphics, and nightmarish Red Shells are indelibly etched in the memory of ’90s video game fans.

Rewinding the clock even further, Colossal Cave Adventure is a text adventure from 1975, which was coded for the PDP-10 mainframe computer. Designed and written by Will Crowther – with later expansions from Don Woods – Colossal Cave Adventure is considered the first ever text adventure, and arguably the first ever form of interactive fiction, becoming a blueprint for the wave of “Go North” adventures that would follow in its wake.

Finally, one of the most played games of all-time, Microsoft’s Solitaire adapted the one player card game for its Windows operating system. First appearing on Windows 3.0 in 1990, today the troublesome distraction from more important duties can be found on operating systems such as Windows 10 as Microsoft Solitaire Collection.

These four titles join other iconic releases including DOOM, Pac-Man, World of Warcraft and Tomb Raider, among others. You can check out the Hall of Fame – and nominate your choices for next year’s candidates – over at the Museum of Play website.