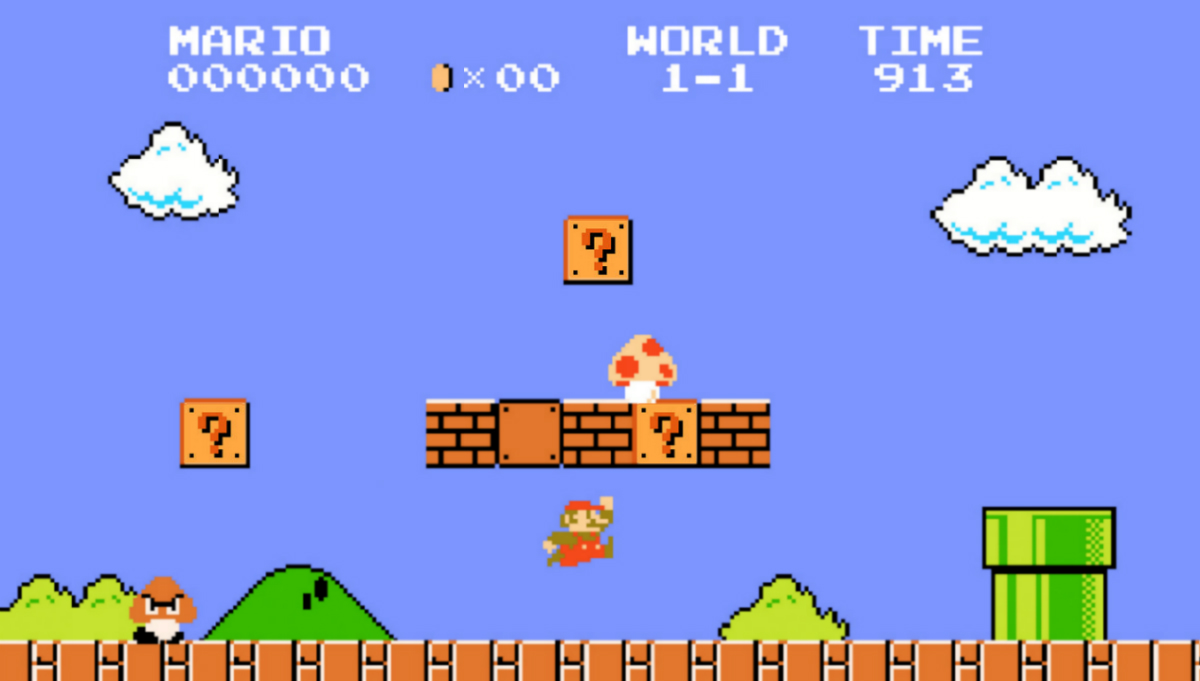 On this day in 1985, Nintendo released the original Super Mario Bros. for Famicom in Japan.

Mario had been around for a few years at that point, initially appearing as Jumpman in Donkey Kong before getting a name in Donkey Kong Junior and arcade game of his own, 1983’s Mario Bros., but today we’re celebrating the 30th anniversary of the Italian plumber’s landmark 1985 adventure.

I’m not sure I would be here, writing this if it weren’t for Super Mario Bros. While I wasn’t around for the original release, Super Mario Bros. was the first game I ever played. Some of my earliest memories involve crowding around my neighbor’s NES and trying to save the princess.

It was also among the first games I ever owned, coming with the wonderful Super Mario All-Stars, a cartridge that seldom seemed to leave my SNES, giving me innumerable hours of childhood joy.

Super Mario Bros. is also the reason I fell back in love with video games. After straying somewhere along the way, I rediscovered the game on a college friend’s Wii and became driven to master the game in a way I never had as a child, pushing myself to beat it in under six minutes.

I’ve already talked at length about my struggles with the arcade version, Vs. Super Mario Bros., an ultra-hard remix that still haunts me to this day, despite my familiarity with its console brethren.

Simply put, I love Super Mario Bros. It means a great deal to me personally, as it does for people around the globe. It’s probably, without hyperbole, the most important game ever created. You can see its fingerprints throughout the industry and in game design still today. Even if Mario isn’t your favorite, there’s a good chance he influenced many of the games you hold near and dear.

So, a huge thank you to Shigeru Miyamoto, Takashi Tezuka, Koji Kondo, and the countless other people that have touched the franchise over the last three-plus decades. Here’s to many more!