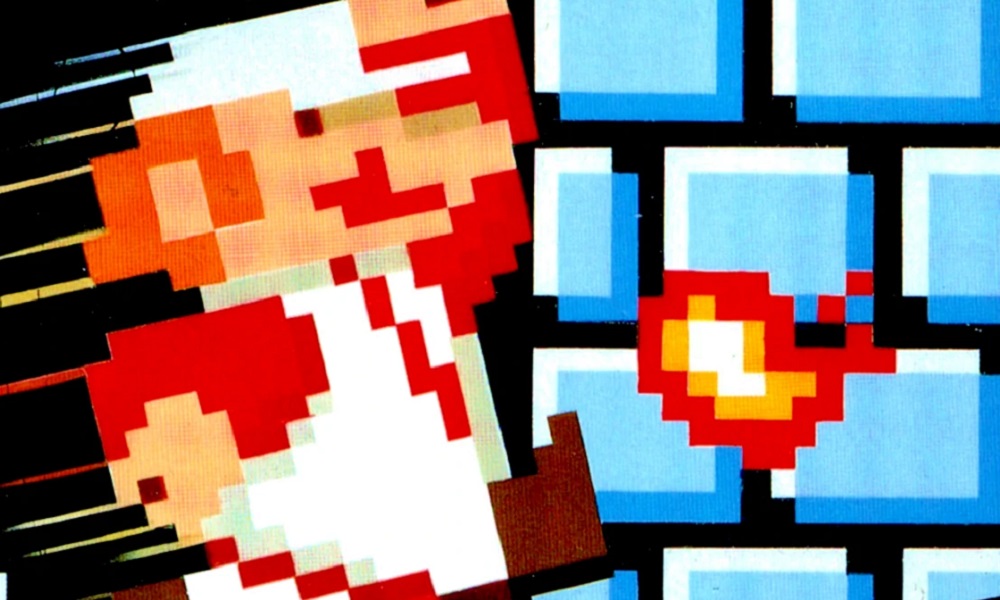 A new record has been set for the most expensive video game of all-time… And it’s one of the classics. A mint condition copy of the 1985 NES release Super Mario Bros. sold at auction last week, changing hands for a cool $114,000 USD.

During the sale, which was held on July 10 by Heritage Auctions in Texas, a total of 29 bids culminated in the lofty six-figure sum. Unsurprisingly, the copy of Super Mario Bros. in question was in absolutely pristine condition, having been graded 9.4 out of 10, the highest grading an SMB example has ever received at auction.

Still sealed after 35 years, this particular edition even included its original cardboard hang-tab, denoting it as one of a small production run made after Nintendo transitioned to shrink-wrapping its products. This new sale beats out a previous Super Mario Bros. auction held in February 2019, where another copy of the legendary platformer sold for $100,150.

The auction was won by an anonymous buyer, who has no doubt since added the most expensive video game of all-time to what I’m assuming is probably quite a collection. I’m willing to bet they immediately tore open the packaging and dived straight into World 1-1.