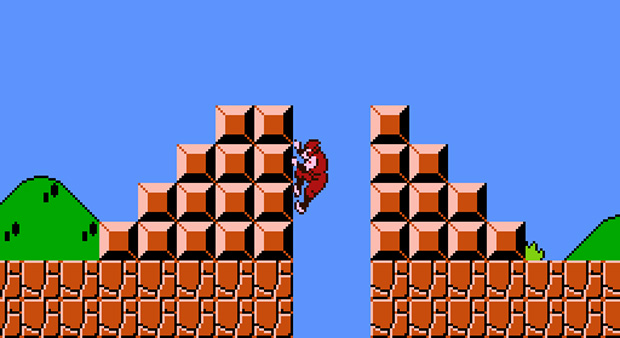 Jay Pavlina brought joy to many of us when he released Super Mario Bros. Crossover, a free game that masterfully adds famed NES heroes to Super Mario Bros. Now, he’s just come out with the latest version, which introduces Ninja Gaiden‘s Ryu as a playable character — are you ready to Friday?

There’s actually a lot more to it than that. Most notably, the updated version tackles some of the game’s bugs in addition to adding super helpful tweaks to the preexisting characters. If you played Super Mario Bros. Crossover before, you’d be wise to come back for more.