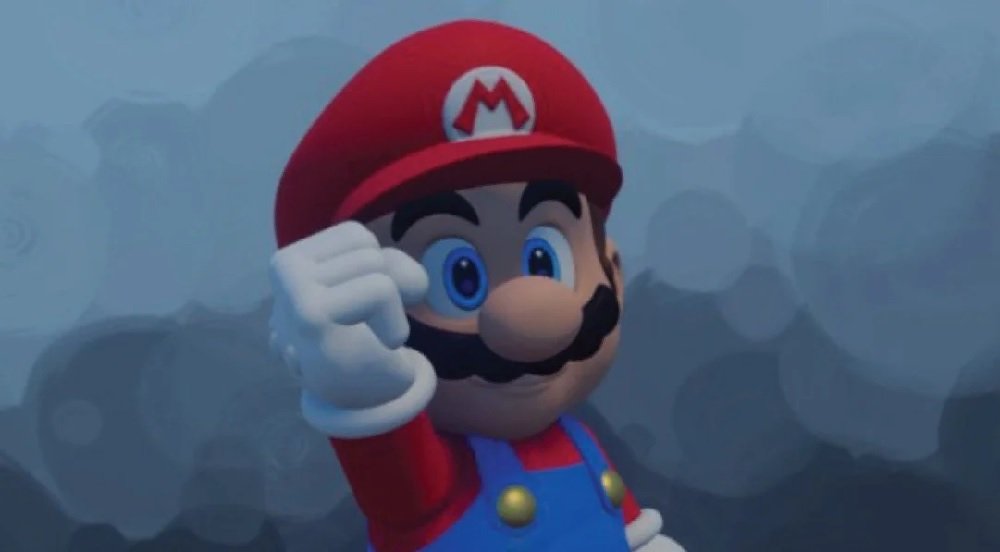 Media Molecule’s recent release Dreams is proving to be a marvelously creative bit of software, allowing users across the globe to conceive, shape and create their own neat characters, stages, scenery and other assets via its powerful tool set.

Unfortunately, there’s going to be at least one less asset in the expansive catalogue of player creations this week, after Nintendo ordered the removal of a “Super Mario” character model, as created by Dreams user PieceofCraft. The user received an email from Sony’s legal department, informing him that Nintendo was unhappy with the unofficial build of its famous mascot, and that Sony had removed the home-made character from Dreams.

PieceofCraft noted on Twitter that they have a “back up plan” but that, unsurprisingly, “Mario projects in Dreams are on hold”. Some of the stages/worlds that also reference games in the Super Mario series are currently still available, and it seems only the individual character model of Mario himself has bitten the dust.

Dreams is available now on PS4.

Sony going after Dreams creations that use Nintendo IP [GoNintendo]