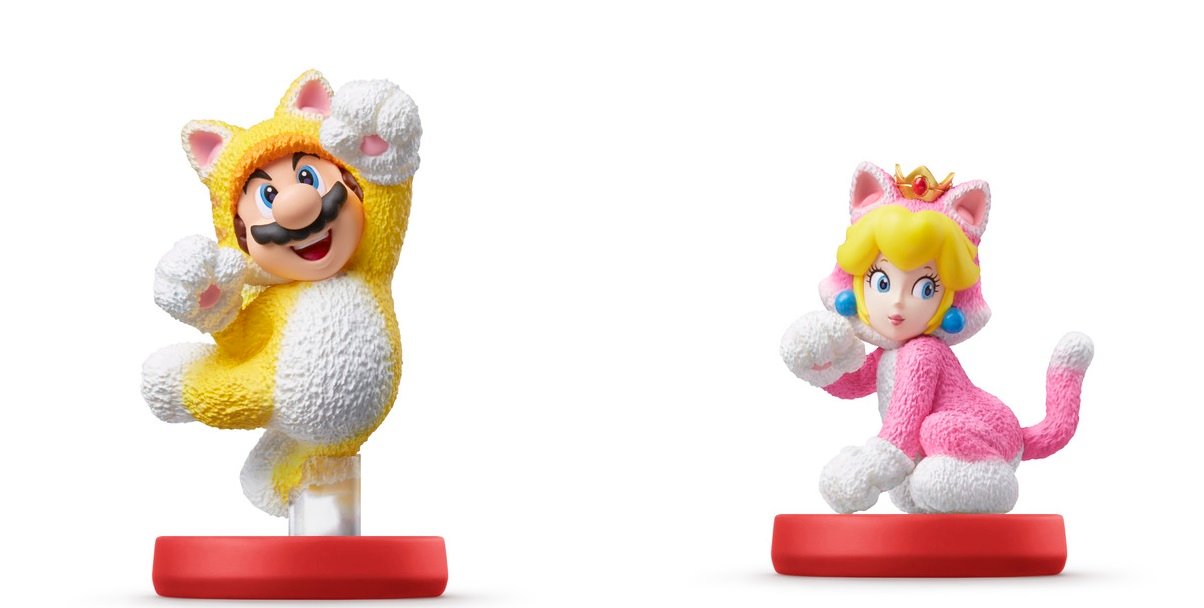 Be still my wallet

I know what you’re thinking: “all these Nintendo announcements this morning and no amiibo?!” Well, maybe that was my reaction. It turns out, though, that Nintendo heard my pleas after all.

In a post-Direct tweet, Nintendo of America confirmed that yes, there will be two new amiibo figures coming in 2021 alongside of Super Mario 3D World + Bowser’s Fury. The exact names of the toys are “Cat Mario” and “Cat Peach,” who are sporting the memorable new cat suits from the 3D World entry.

Astoundingly, there have only been four new amiibo released in 2020 (Dark Samus, Richter, with Joker/Hero coming up in October), so this comes as a bit of a surprise. As always, you can check out a full running list of all of the amiibo announced thus far here: on the page I’ve been maintaining since 2014.