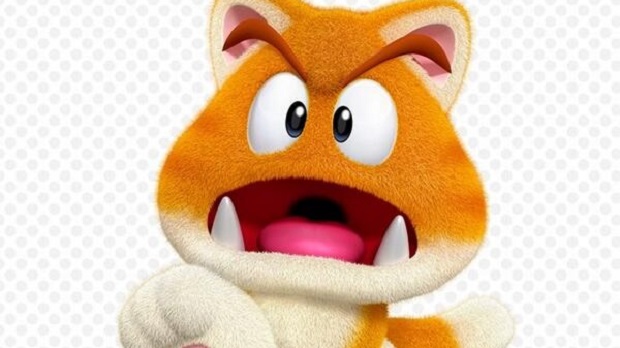 Before you get excited — no, it’s not the Cat Goomba!

Super Mario 3D World has a new “top 10” video out in the wild that details some of the new features in the upcoming Wii U game. Most of them aren’t really that big of a deal, but there are a few major extras that will make some people really happy.

Nintendo spoils the fifth playable character and the extra mini-game in the trailer so don’t watch it or check out the comments if you want to go dark until launch! As for our review, you can find out my thoughts on the game in the 19th — you won’t want to miss it.