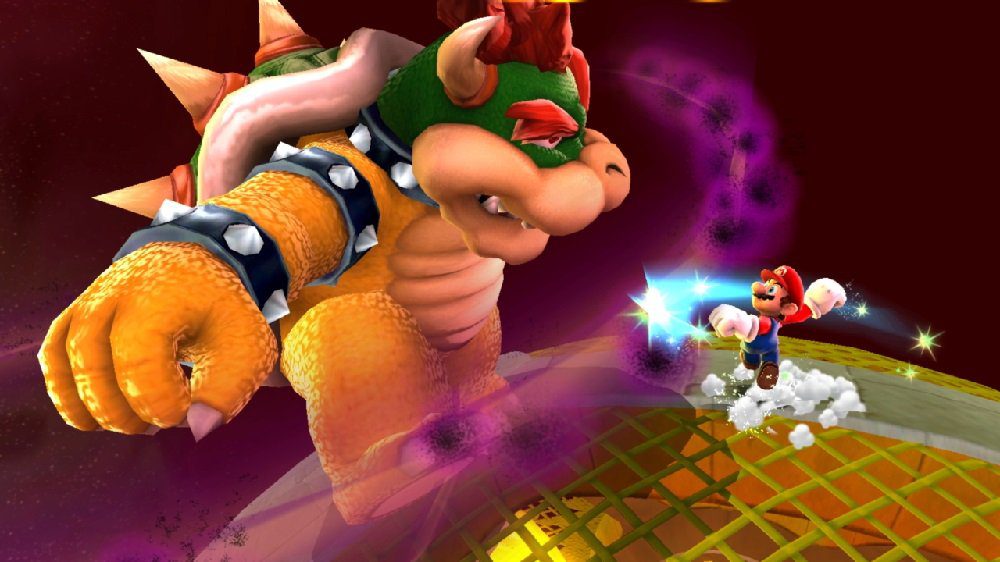 Nintendo has released a near three-minute “Overview” trailer, spotlighting each of the titles featured in the upcoming triple-pack. From iconic N64 release Super Mario 64, to the GameCube’s Super Mario Sunshine, and finally Wii hit Super Mario Galaxy, Super Mario 3D All-Stars promises to retain all of the fun and adventure of these classic games, while adding HD resolution visuals and Joy-Con optimised control schemes. Also spied in the trailer is a “Music Player” mode, which will allow players to enjoy each title’s soundtrack at their leisure.

Despite the gaming community’s hype for the title, Super Mario 3D All-Stars has courted some controversy due to Nintendo’s decision to make the compendium a “limited time” release. Essentially, the publisher is stating that the triple pack will only be available to purchase – both physically and digitally – until March 31. This announcement had led to a rush of online orders and ensuing stock frustrations for some retailers.