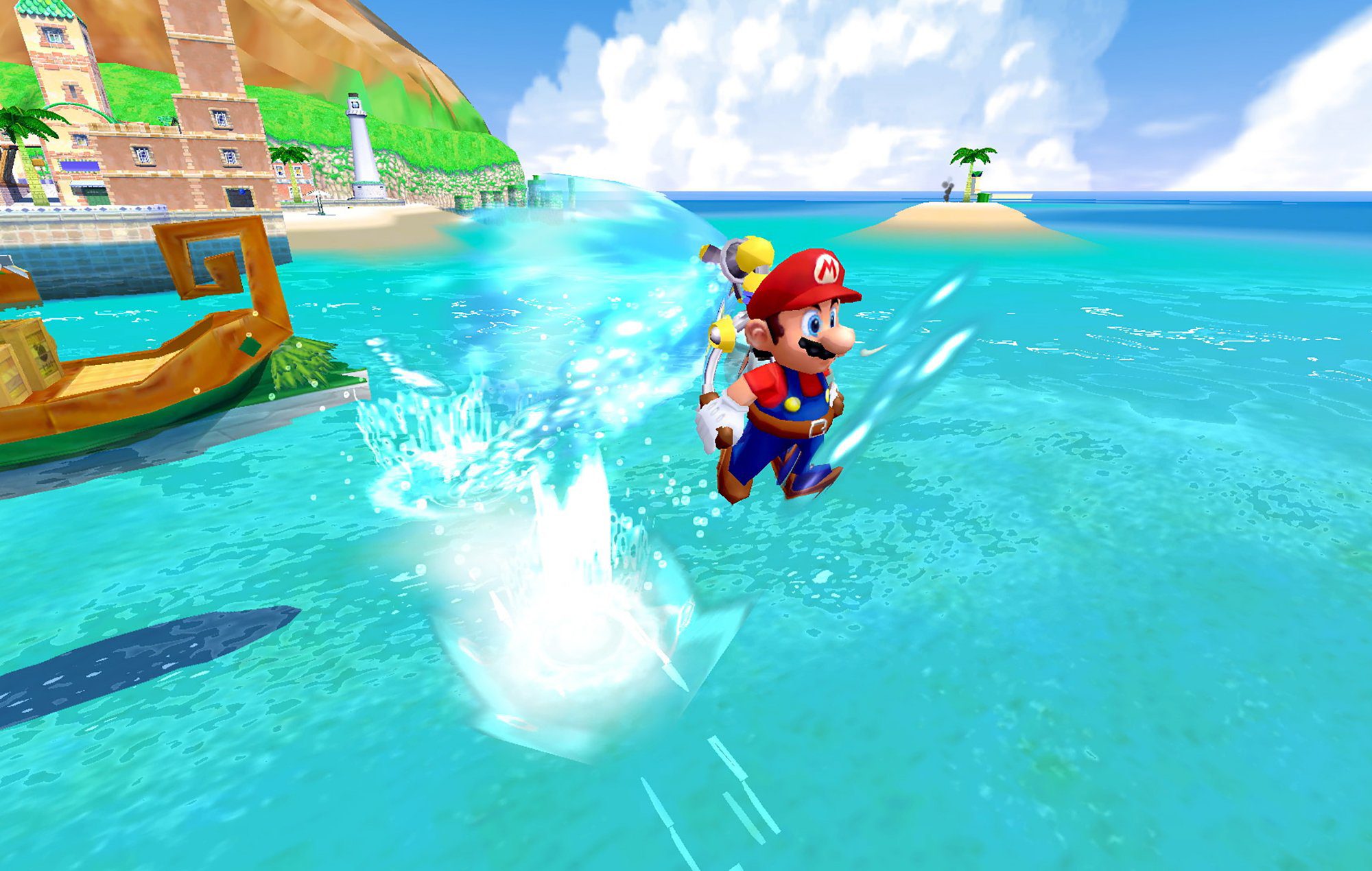 Nintendo said that it was working on an update that would add extra control options into Super Mario 3D All-Stars on Switch, and they made good on it with a new patch (1.1.0) this week. If you boot up your copy, you should see an update waiting for you, and it’s a doozy if you have certain hardware available.

The latter shouldn’t be too hard to scrounge up though, as there are plenty of used remotes out in the wild (Wavebirds too!), and Nintendo even re-released a ton for the recent string of Smash Bros. games. The adapter has also been knocked off several times over, and generally goes for $15 for third-party hardware.

Even if you don’t have a GameCube remote and the adapter (Reggie voice: “what’s wrong with you!”), camera inversion has been added to the options menu for everyone. All three games now supported inverted controls. Beyond that, “other general fixes” have smoothed over the trio of titles.

All good news! Now we just need Nintendo to announce that the “limited run” was a sham.