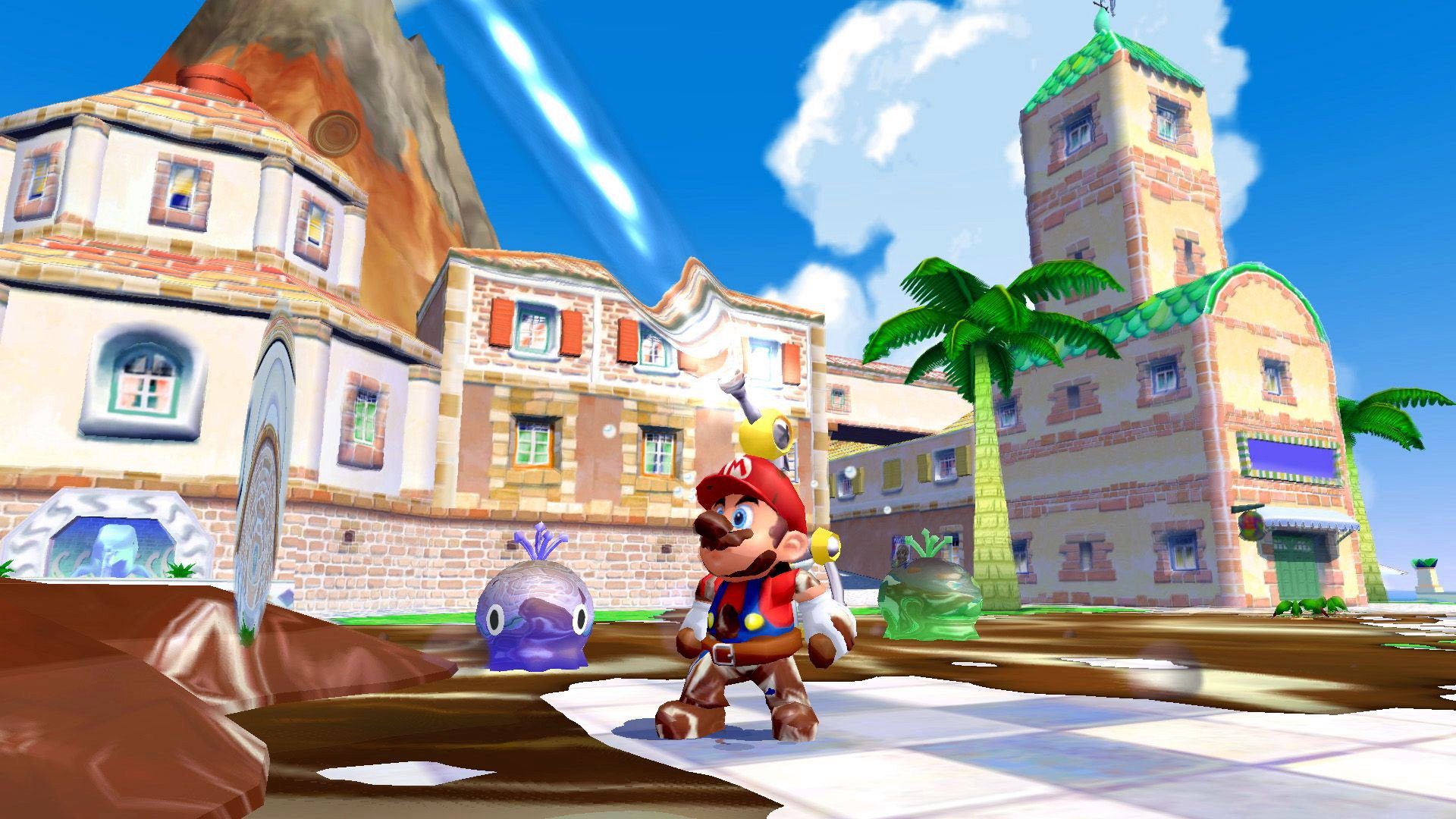 All the small things

In this era of day one patches, one would expect some bigger Nintendo games to get huge, multi-GB updates to basically patch in the entire game twice over: but that’s thankfully not the case for Super Mario 3D All-Stars, or a lot of first-party Nintendo games, for that matter.

Today version 1.0.1 was released, which only adjusts a few minor things. As usual the wording is very vague (thanks Nintendo!), but several UI issues were altered for Super Mario Galaxy‘s co-star (co-op) mode, as well as “some issues…to let you play the game more comfortably.”

During my time with all three games I didn’t notice any major issues, so if there are edge cases that folks might have stumbled upon, this patch should hopefully shore those up. Ideally, a compilation like this shouldn’t need massive fixes.