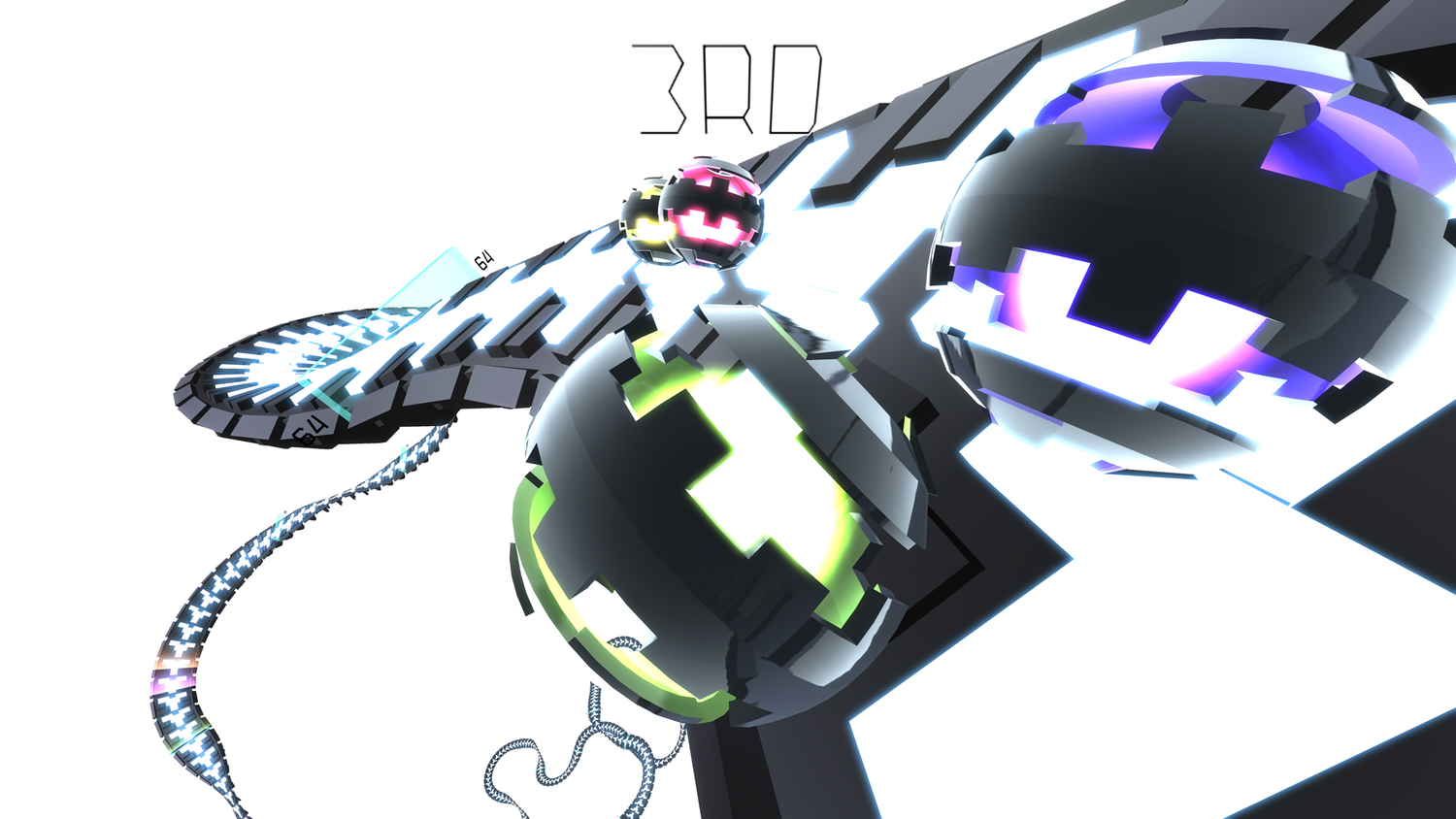 Mario Kart 64. Rainbow Road. Lakitu flashes the green light. The kart gets a boost of speed due to a well-timed acceleration. The track starts to curve down. The driver careens to the left and floats off into space. If done correctly, the kart lands on more rainbow, cutting off about a third of the track. You know what I’m talking about.

Super Impossible Road takes that idea and makes it into a full game. Developer Wonderful Lasers (is there any other kind?) released Impossible Road on iOS a couple years ago, and now the beefed up version is heading to PlayStation 4. What was once a solo score challenge is now a proper multiplayer racing game, where falling to a lower section on the procedurally generated track is the fastest way to come in first.

Release date and price are not yet confirmed, but we do have a shiny announcement trailer to watch. Check it out.