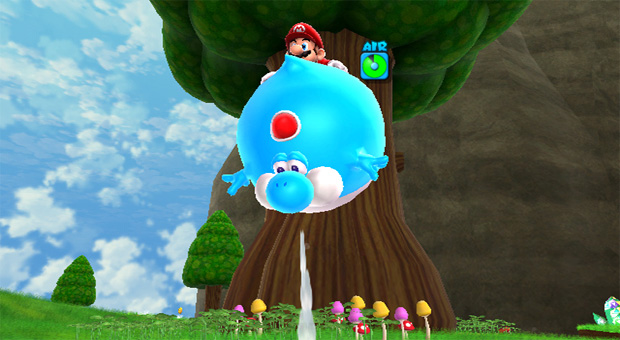 While the “Super Guide” — which you can now see for yourself in the recently released New Super Mario Bros. Wii — is something many of us will never encounter accidentally, it’s going to be helpful for a lot of people. You know what crowd I’m referring to; don’t make me name names.

Matching prior sentiment about Super Mario Galaxy 2 being suitable for experienced gamers, as well as the more casual types, Shigeru Miyamoto wants to reassure us that the impending challenge is, well, challenging.

Speaking to Official Nintendo Magazine, he says “it’s going to be a really challenging game.” Does that mean we’ll possibly see more of Nintendo’s “Super Guide”? According to Miyamoto, he “just cannot tell” at this point in time.

“In general, wherever and whenever appropriate, I think we will want to incorporate that kind of thing, but I cannot commit to anything specific right now.”

It seems like a considerable amount of thought has gone into creating the help system, so I’d be willing to wager we’ll see more of it to come. Maybe not in Super Mario Galaxy 2, but elsewhere, certainly.