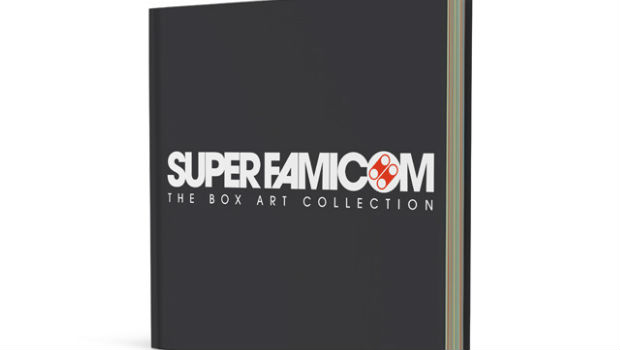 Almost at its goal

Anyone who lived during the Super Famicom/SNES era remembers some great boxart. Although the NES era was subject to some pretty questionable boxes in its day, many developers wised up and didn’t mind getting a little more cartoony or expressive with their art as time went on. An individual named Super Famicom Guy (Stu Brett) has launched a Kickstarter to preserve said art in the form of a book.

In regards to the legality, Brett states, “Screenshots and footage of games on commercial platforms is more suspect to copyright infringement in Japan but I’ve yet to hear of anyone who has a monetised YouTube channel or website being warned. I’ve been double-checking with others and I’ve emailed Nintendo as a courtesy. The advice from people I know in Japan is to go ahead, but I’m still in investigating the matter to be sure.”

If you want a copy of the book, it’s approximately $40 US, with an extra fee to ship out of the UK.