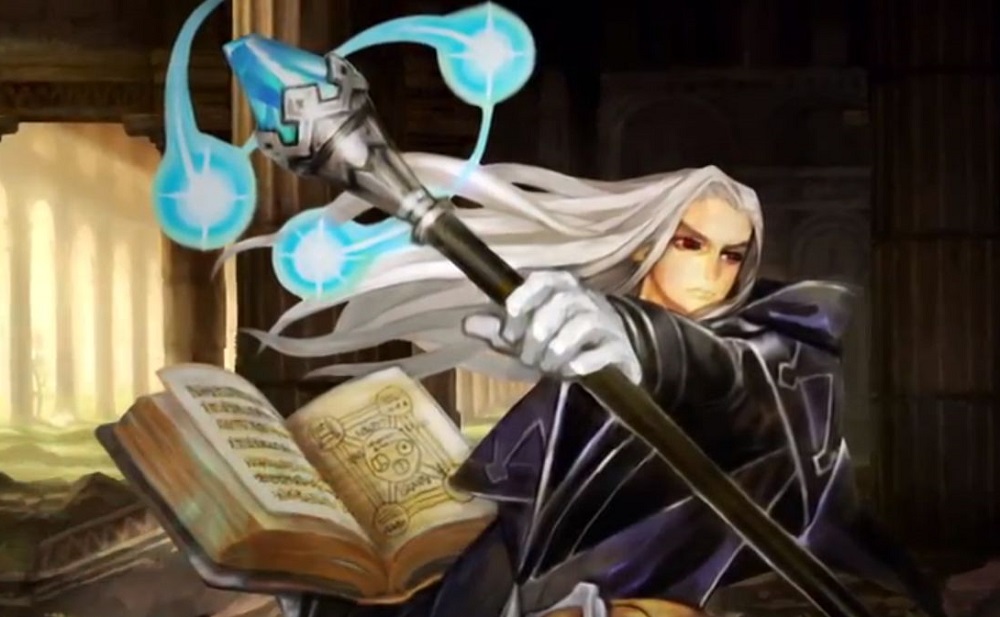 Atlus have released the sixth video in the character series for Dragon’s Crown Pro. This trailer, featuring the Wizard, now sees all the fantasy adventure’s classes given their moment in the spotlight.

Wizard is not only an excellent support fighter, devastating when ranged, but he’s also the most chill dude you’re ever likely to encounter. Wizard saunters around the battlefield, looking kinda bored, casting spells and frying fools, still keeping his gorgeous silvery hair shiny and manageable. Whilst other Dragon’s Crown warriors get their blood up, roaring into battle, Wizard be all like “Ehh, what’s for tea?”

This latest trailer comes at the end of an exciting week, where it was confirmed that the re-release will arrive on Western shores. The revamped Vanillaware title features cross-play with last-gen consoles, 4K visuals, a save import feature and a fully orchestrated score.

Dragon’s Crown Pro is scheduled for launch on PS4 Spring 2018. It is available to play at the PlayStation Experience in Anaheim, California this weekend.