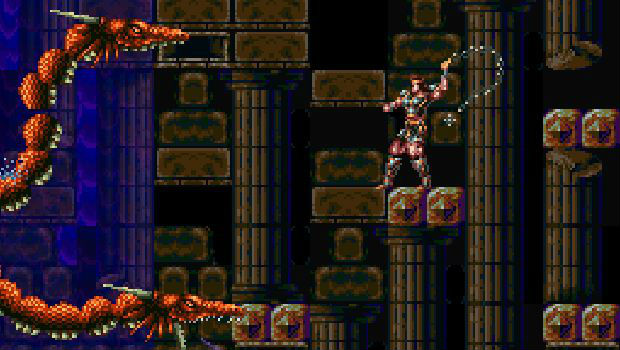 Super Castlevania IV is among my top five Castlevania games ever, although some may have a difference of opinion. But however you may feel about the SNES’ first Belmont outing, I think we can all agree that that it’s completely appropriate for Halloween season.

Nintendo seems to be inline with that train thought, outing its release on October 31st. If you’re a Castlevania or old school platforming fan, I would strongly recommend picking it up.