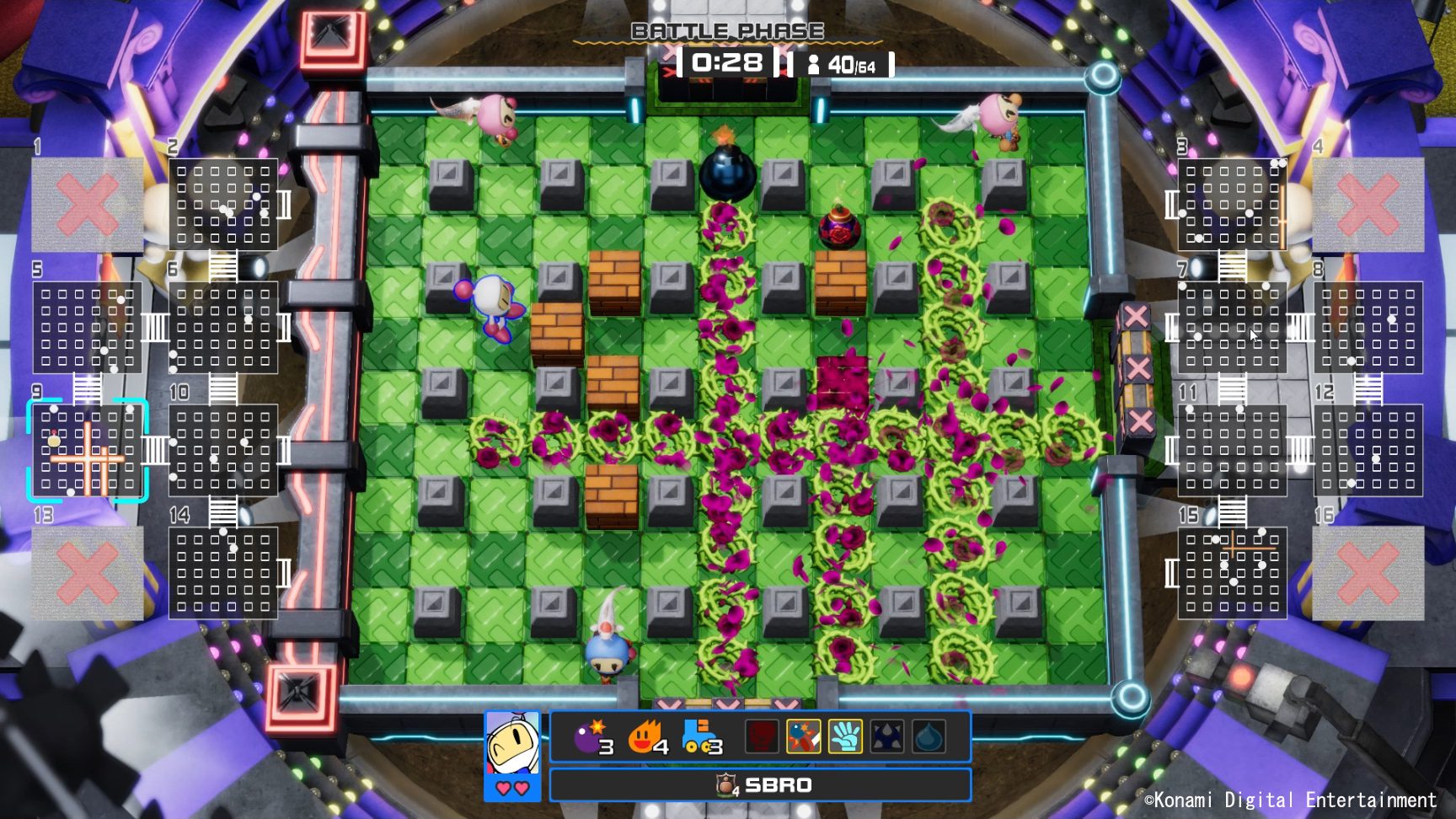 Stadia Base players can get it for $9.99 at a later date

I’m finding it hard to drum up much enthusiasm for Super Bomberman R Online while it’s locked to Stadia, but if you’re okay with Google’s streaming platform and you’re into the idea of a 64-player Bomberman mode with multiple stages running simultaneously, it’s releasing on September 1, 2020.

When I say the game is launching on September 1, what exactly does that mean?

Well, if you’re a Stadia Pro subscriber, you’ll be able to play Super Bomberman R Online right away. Your paid membership will include the base game and a separate, free-to-claim Premium Edition bundle – a collection with 14 extra characters and the ability to “creative private matches with your friends.”

As for Stadia Base users who don’t want to drop $9.99 per month on a streaming game service, you’ll have to wait until after September 1 to play. The exact release timing “will be shared soon.”

According to Konami, “Stadia Base users will be required to purchase the Premium Edition bundle at SRP $9.99” since a “‘base game only’ option will not be available.” So, ten bucks it is.

Super Bomberman R Online is leaning into Stadia’s new Crowd Play feature that lets players easily jump into a match with a streamer, it has wacky tie-in characters like Pyramid Head and Simon Belmont, and Louies – those kangaroo creatures you can ride around the stage – are finally back in action.

Can Bomberman hit it big in the streaming era? I’m not convinced. I am hoping for ports, though!