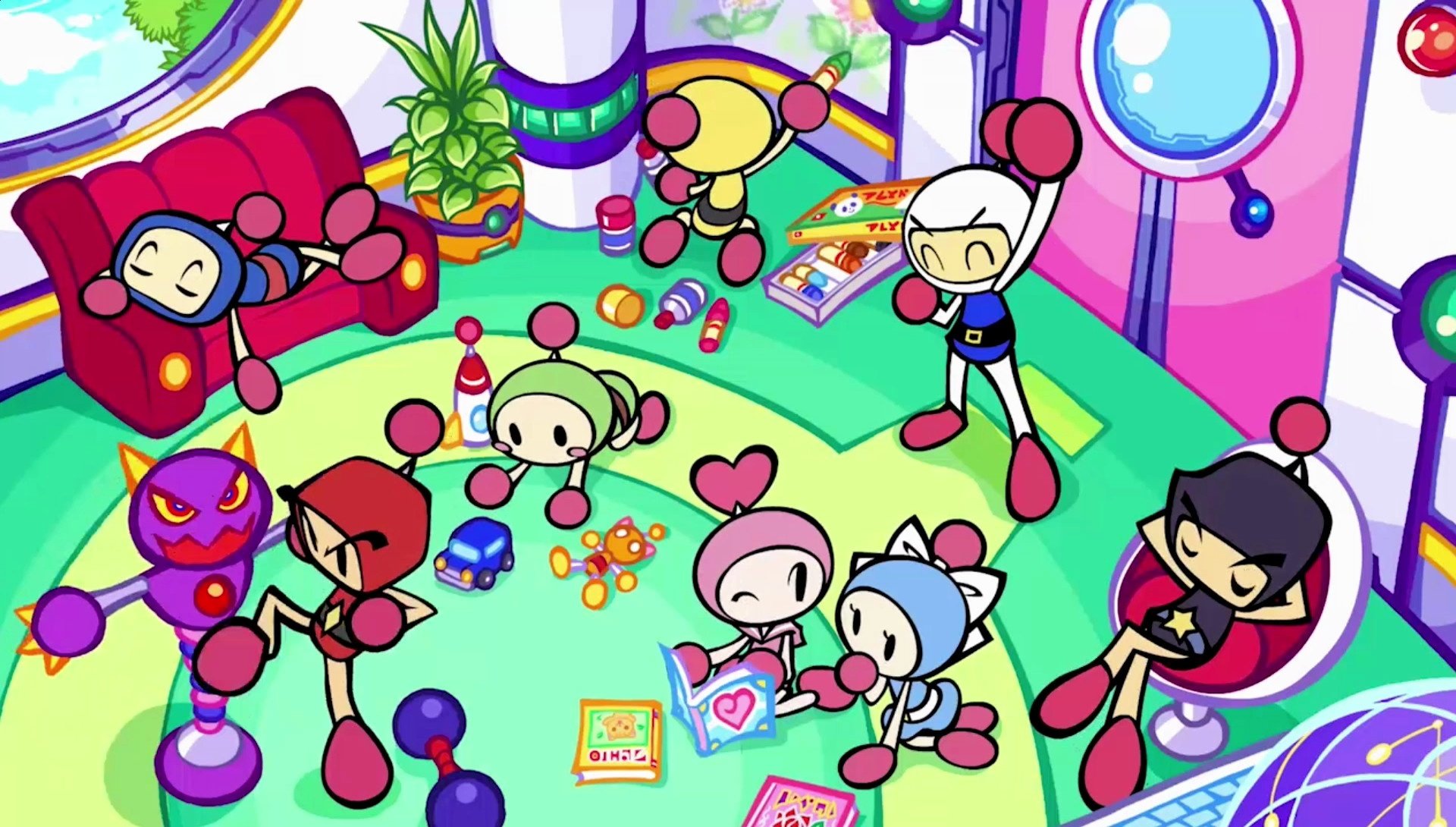 The game that keeps on giving

Despite all the negative initial reception, Konami has been consistently updating Super Bomberman R to become a pretty solid game. We’ve seen the introduction of a higher framerate, better online netcode and even new characters. It’s almost as if someone cares about the game they made! That care isn’t stopping as Super Bomberman R is going to get even more free content in a new update.

Announced at the Tokyo Game Show, a brand new “Grand Prix” mode will be coming to the game alongside 3 Vs 3 battles for multiplayer. A new ruleset called “Crystal” will be introduced as well as three new characters. You’ll be able to play as Reiko Hinomoto from Rumble Roses and Anubis and Jehuty from Zone of the Enders. At the rate they’re going, they might as well call this Konami All-Stars and slap Solid Snake in the game.

I’ve gotta say, these constant updates are tempting me to actually pick up the game. I’ve always had a fondness for Bomberman, but I was disappointed to hear that the release version of R was poor. I suppose this game could be an indication of where the gaming industry is currently at (with games releasing in unfinished states), but if all the updates are free, then I can’t complain too much.