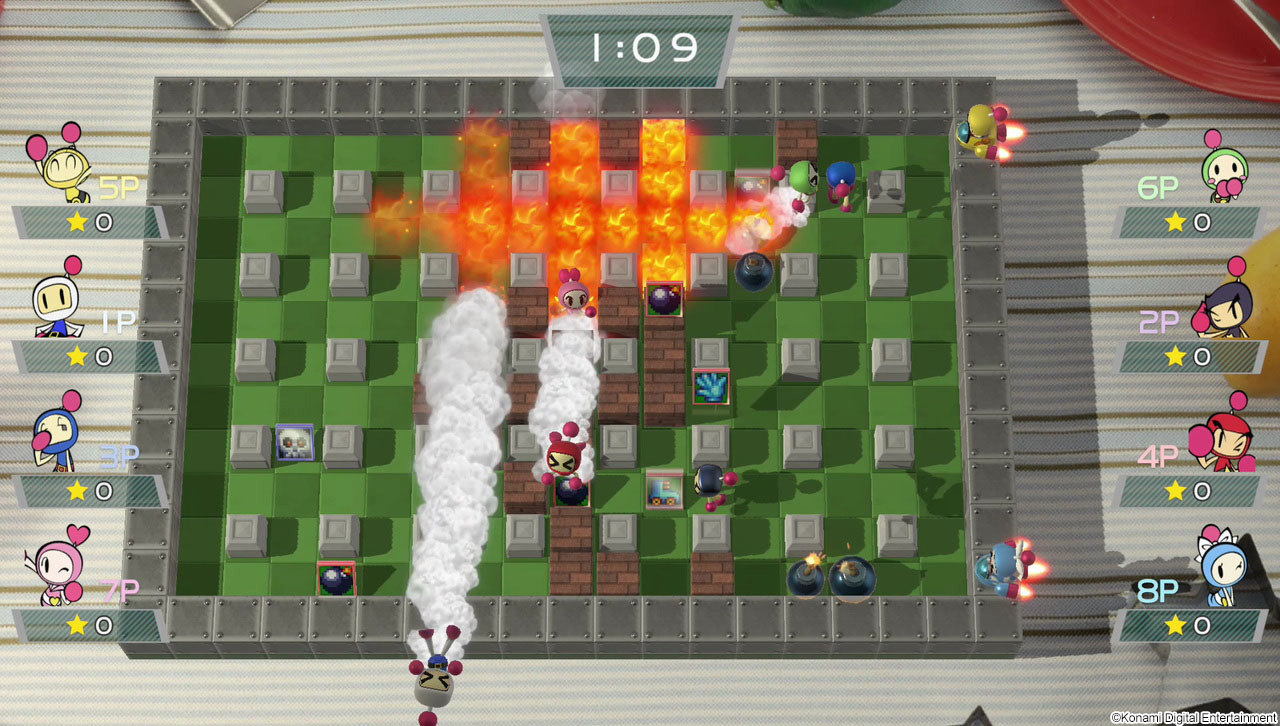 I didn’t expect this from Konami!

As much as Super Bomberman R missed the mark in some basic, fundamental ways, the developers have stuck with it, and I have to commend their post-launch support. The latest update is a big one, offering a much-smoother frame rate (if it isn’t hitting 60 frames per second now, you could’ve fooled me), tighter controls, difficulty adjustments, and several new maps. And yeah, it’s free.

The patch notes, in full:

Some of these now-fixed issues were actually keeping me from coming back to Super Bomberman R, so this is serious progress. I’m still of the mind that it’s overpriced for what it is (a good but not great Bomberman game), though maybe I’ll change my tune with more updates like this one.