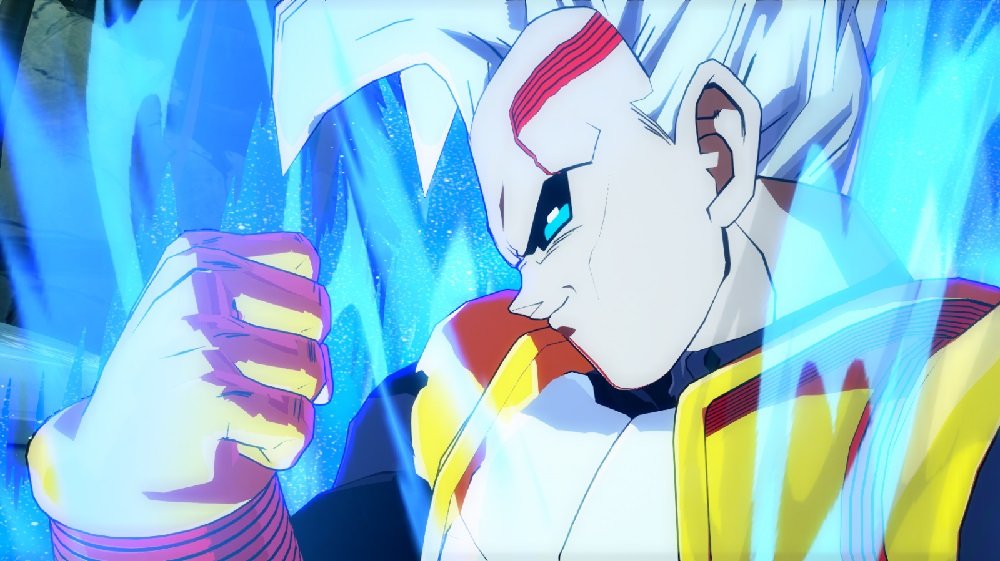 Bandai Namco’s Dragon Ball FighterZ has proven itself one of the most enduring fighting titles of the last generation. To date, DBFZ has shifted over six million physical and digital units since its release in January 2018, while retaining a strong and engaged global community of players, despite fierce competition from a string of great fighting titles.

And the slick anime scrapper isn’t done yet, as developer Arc System Works has revealed (via Famitsu) that it has more content and characters in store for DBFZ across 2021. The next fighter to join the sky-fighting roster will be Dragon Ball GT antagonist Super Baby 2, an inadvertent fusion of the malicious Baby and Dragon Ball protagonist Vegeta, blending the power of mankind with the latter’s Saiyan strength. He could take your dad, is what I’m saying. Super Baby 2 will arrive as part of FighterZ Pass 3 sometime this winter.

In celebration of the series’ ongoing success, all DBFZ players can expect a few free goodies in the near future, including Gogeta SSGSS and Bardock (Super Saiyan) lobby avatars, and a new color variation for Vegeta in his non-mega-baby form.