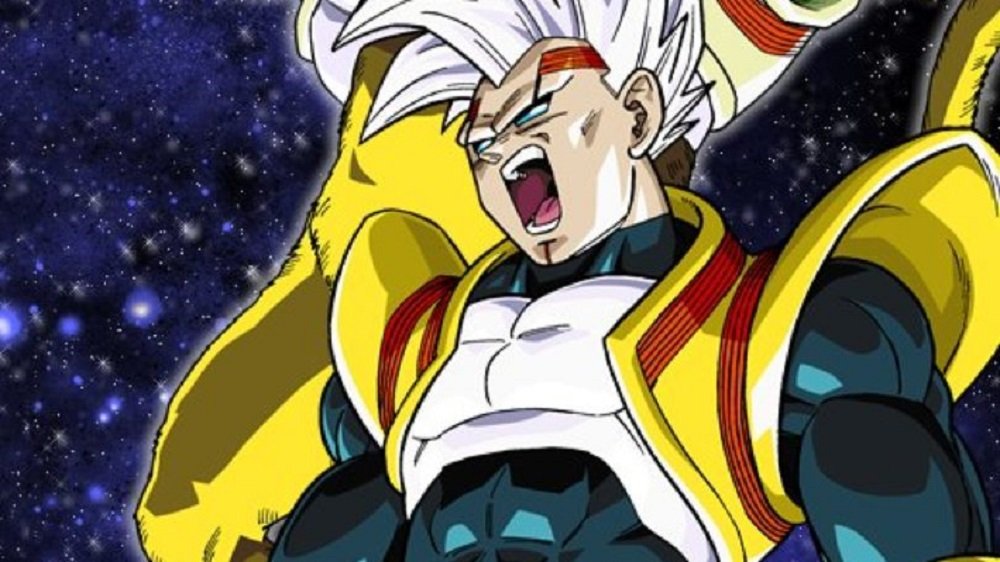 As revealed by Namco Bandai in the new issue of Japanese publication V Jump, Super Baby 2 is headed to Dragon Ball Xenoverse 2 as a downloadable character soon.

Super Baby 2 appeared as part of the Dragon Ball GT arc as a villain driven to avenge his dying race, the Tuffles. Despite his immense power – taken from what little of his heritage remains – Baby, as the name suggests, is a childish antagonist thrown to wild temper tantrums and selfishness.

No specific date was given for Super Baby 2’s debut, other than the vague release window of Summer. So no doubt we’ll be seeing him wreak his personal brand of vengeance very soon in Dragon Ball Xenoverse 2, available now on PS4, Xbox One, PC and Nintendo Switch.