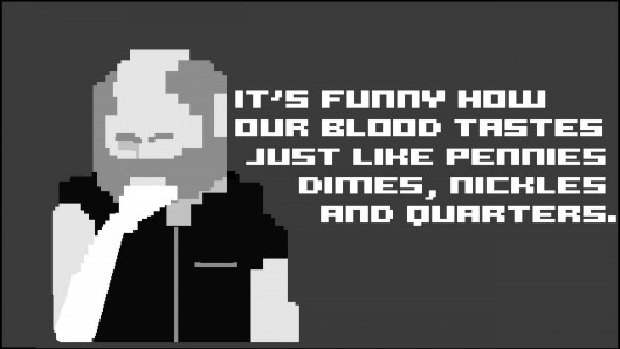 Today on Sup Holmes we welcome Richard Hofmeier to the program. Richard created the award winning Cart Life, a game about working as a street vendor. This game does not help you to escape from the pains of real life. Instead it studies those pains, aids in processing them, and provides avenues for empathy for those that suffer them.

The idea of games as tools for empathy has been a hot topic lately. People seem to be hungry for that kind of game, though it’s not clear that most publishers and developers have picked up on their hunger. So many of us in the games industry got into the field because we thought of the medium as an avenue for escapism. It’s taking us a while to catch up to an audience that appears ready to play games that take on sometimes unpleasant, difficult realities.

We’ll be talking to Richard about all that, his influences, his love of Howling Dogs, how it feels to be called pretentious, his future projects, and whatever else comes up. Join us at 1pm PST/4pm EST for the whole shebang.