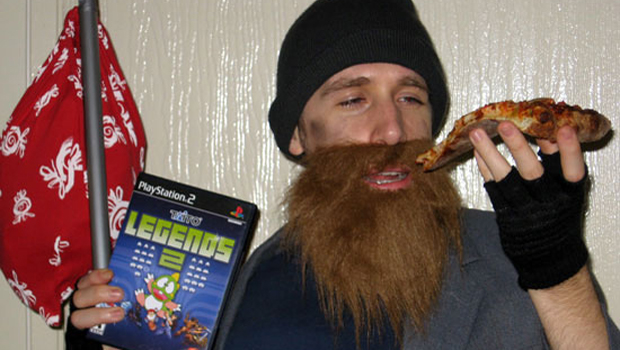 This week on Sup Holmes we’re taking a break from talking to game creators by getting in touch with a fellow member of the gaming press. Matthew “Tristero” Walden is a former Destructoid editor who has gone on to write for Geoff Keighley and create The Science of Games segments, both for Gametrailers TV. Since then, he’s moved on to working on shows such as LA Ink and Swamp People, though that doesn’t mean he’s done with gaming.

We’ll be talking to Matt about his experiences in the industry, how suffering from Post Traumatic Stress and playing violent videogames have affected him, and whatever else he wants to talk about. Join us at 1pm PST/4pm EST for the full experience. It’s going to be packed!