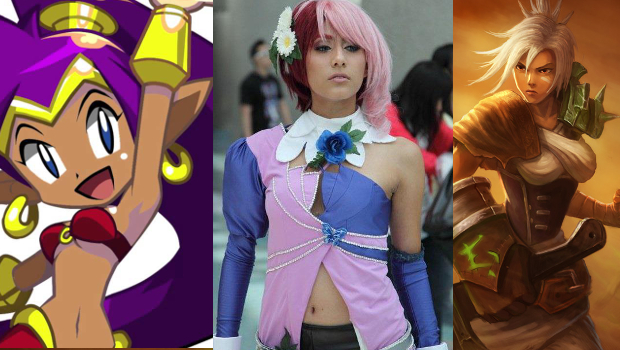 Wait, there’s more! She was also in indie sci-fi film Broken Spirits and was the director of vocal performances on Skullgirls (while providing the voice of Cerebella).

We’ll be talking to Cristina about what motivated her to get into performing, what it takes to make it in the industry, the evolving place of acting in videogames, her dream jobs, how much physical appearance matters in voice acting, and whatever else she wants to talk about. Join us at 1pm PST/4pm EST for the full chat!