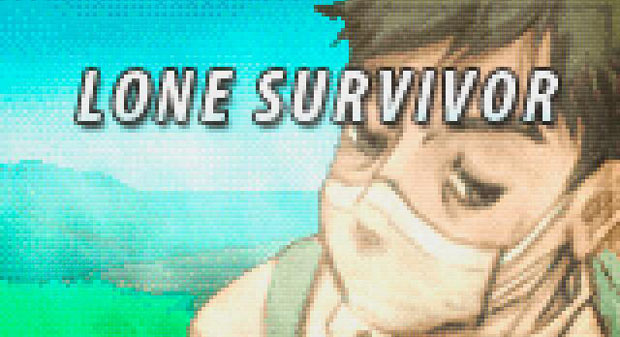 [Destructoid’s Director of Communications Hamza Aziz asked Jonathan Holmes to make a show called ‘Sup, Holmes?‘ so that Destructoid could later sell a t-shirt that says ‘Sup, Holmes?’ on it. This is that show. Download the audio-only podcast version, subscribe to the podcast feed and find more episodes here.]

On this week’s Sup Holmes?, we’ll be talking to Jasper Byrne, creator of the critically acclaimed Lone Survivor (now on Steam). The game managed to score a 9/10 from our own Jim Sterling. That’s something that most games from huge, multi-million dollar publishers fail to do, let alone titles in the now struggling survival horror genre.

I’ll discuss with Mr. Byrne how he managed to make such an evocative game with such limited tools, the depiction of mental illness in videogames, the potential for Lone Survivor to come to other platforms, and a whole lot more.

Also, hot news! We’ll be doing a trivia question at some point during the show. Email your answer to [email protected] and you may win a $30 gift code for Threadless.com.