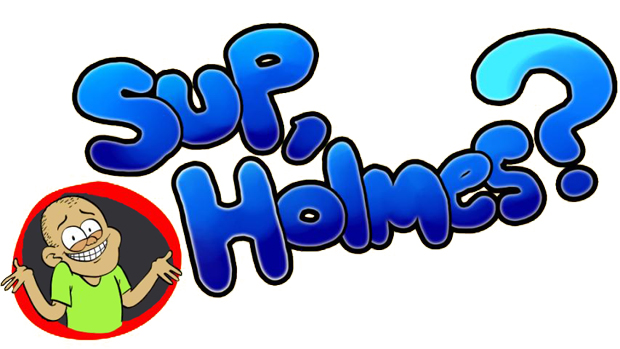 [Destructoid’s Director of Communications Hamza Aziz asked Jonathan Holmes to make a show called ‘Sup Holmes?‘ so that Destructoid could later sell a t-shirt that says ‘Sup Holmes?’ on it. This is that show. Missed the live recording? The full episode is above. Download the audio-only podcast version of this episode or subscribe to the podcast feed. Find more episodes here.]

Hey! We’re recording a new episode of Sup Holmes? right now with Brian Provinciano, creator of the upcoming game Retro City Rampage! This is your chance to get to know Brian semi-personally by jumping in the chat and impressing him with your awesome word typing ideas. This is sort of like being offered the chance to make out with Matt Damon and Ben Affleck right before Good Will Hunting came out. You won’t get this chance again once Brian achieves his inevitable groupie-infested mega-stardom. Take this psychological make-out opportunity while you can!

I’m planning on talking to Brian about the yet unrevealed secrets and features of his debut solo title, how he was able to get it on XBLA/PSN/WiiWare/Steam and the PS Vita (a level of cross-platform support that no other publisher, big or small, has yet to pull off), what he thinks of what the game industry is today vs. what it should be, if he’d be willing to put a secret Cubivore in his next game, and much more.

I can handle the interview just fine on my own, but I’d love for you to get some questions in too, so come on board!